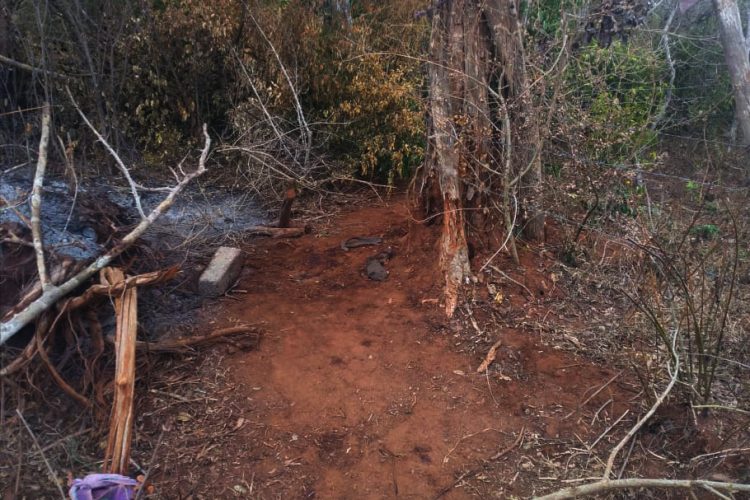 Two children from the Iraneruppukulam, Mankindi village in Madu, Mannar were admitted to the Vavuniya General Hospital with serious injuries after an old hand grenade exploded at around 10.30 am today (25). The explosion had taken place in an area declared as mine free after being de-mined.

The grenade was found in the garden of one of the children and they were injured when the bomb exploded while they were playing with it.Mannar Madhu Police are conducting investigations.

Covid 19 Second Wave : No Positive Patients From Kandy Yet