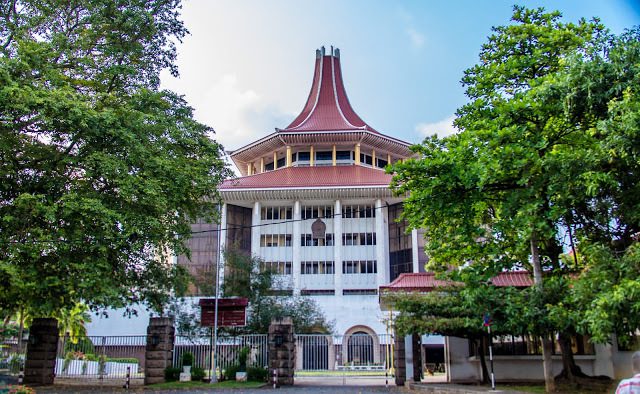 The Parliamentary Council which met yesterday (10) cleared the names of six nominees as Supreme Court Judges and Justice Arjuna Obeyesekere as the Appeal Court President.

Speaker Mahinda Yapa Abeywardena chaired the meeting and it was attended by all members of the Council. The meeting, which commenced at 10 am, continued for about an hour.

The Speaker said the new appointments would be made by President Gotabaya Rajapaksa shortly.

Following the 20th amendment to the constitution the Council can submit their observations on high profile appointments, including independent commission members and superior court judges, but the President takes the final decision.