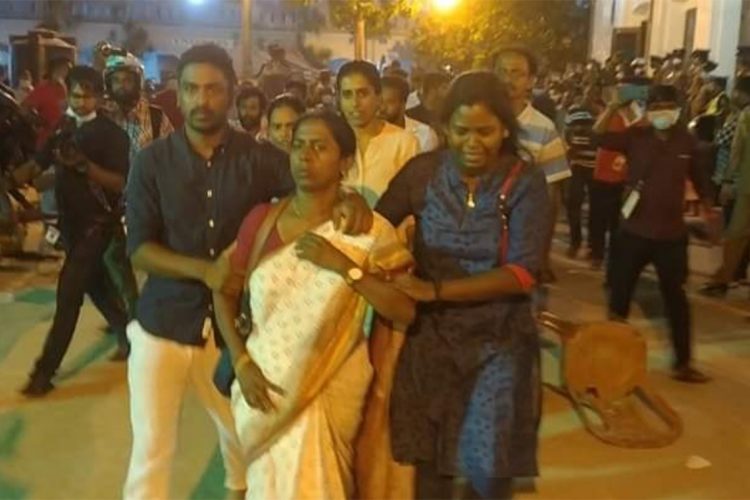 Northern Tamil parties appear to be attempting to capitalize on the rift which has occurred between Tamil National Alliance (TNA) candidate Sasikala Raviraj and the TNA. All other Tamil political parties have now come forward to represent Sasikala the wife of the late Nadarajah Raviraj, who claims she was subjected to severe injustice by the TNA.

Sasikala has accused three other TNA MPs of rigging the vote which she claims resulted in her losing a seat in parliament.

Accordingly, former Northern Provincial Councilor MK Shivajilingam has come forward to take legal action regarding the injustice done to her in the counting of preferential votes. Meanwhile, Anandi Sashiharan of the Tamil Makkal Deshiya Kootani Party has visited Shashikala Raviraj’s house to discuss the matter further.

Meanwhile, Sri Lanka Freedom Party MP Angajan Ramanathan, who was elected from the Jaffna district, has visited Sashikala Raviraj at her residence to discuss the matter. Sasikala claims she came in second from the preferential votes and she was attacked by TNA supporters of the other MPs. 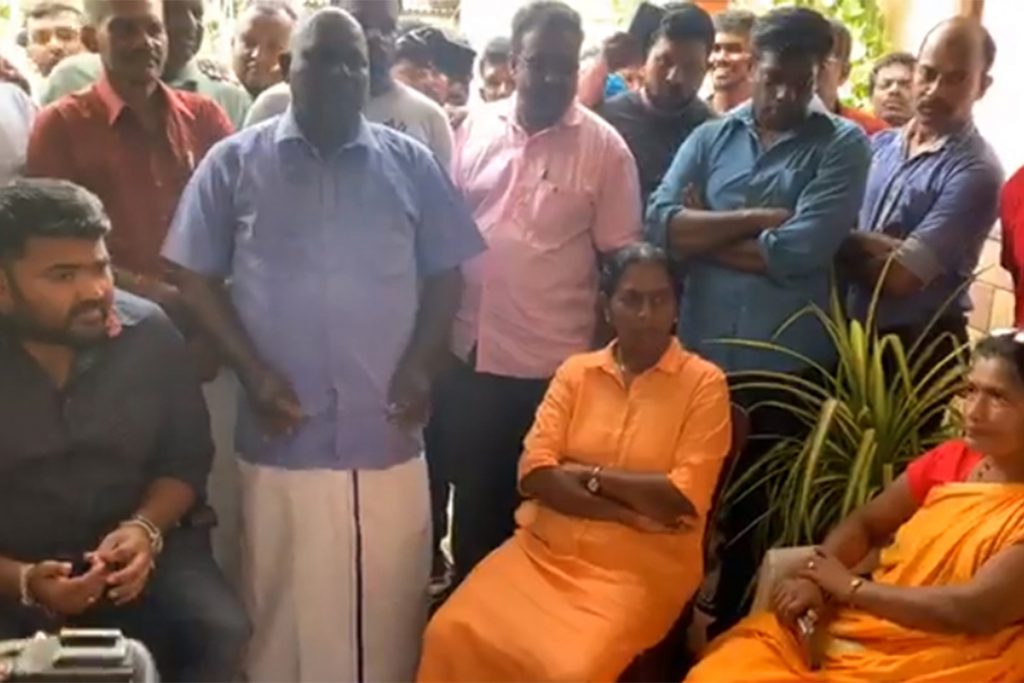 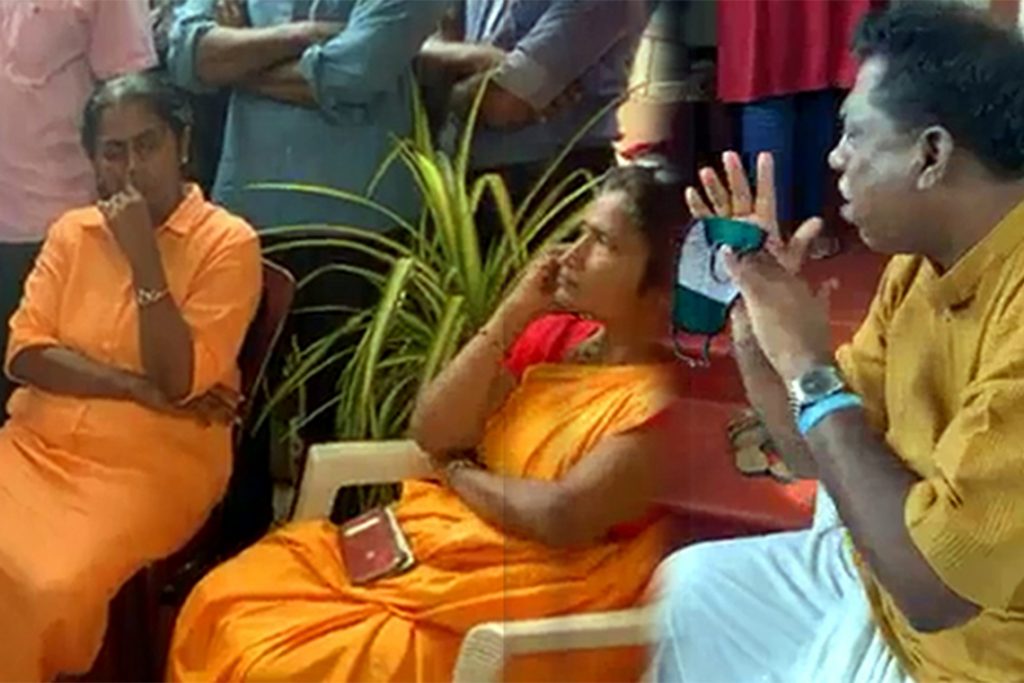 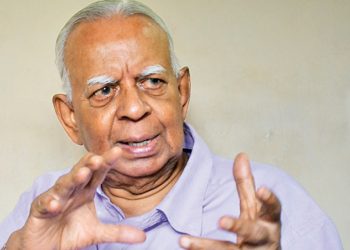 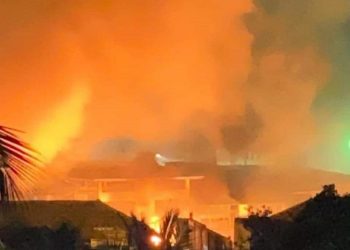