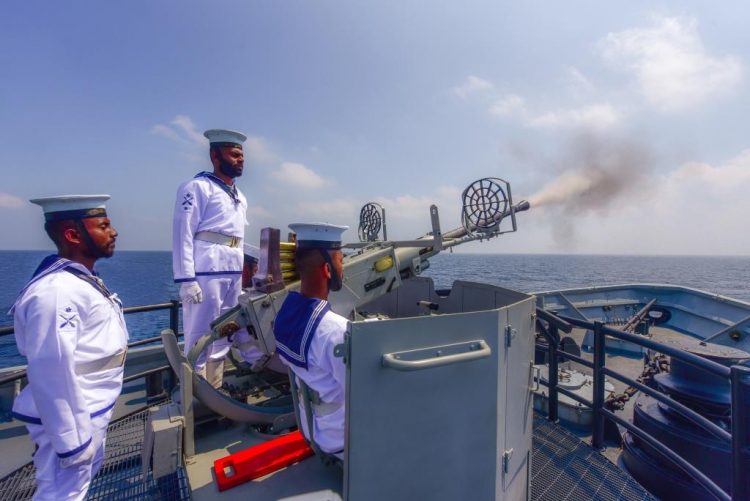 This customary Gun Salute was accorded under the directives of Commander of the Navy, Vice Admiral Nishantha Ulugetenne and was administered by Commanding Officer of SLNS Samudura, Captain Chaminda Karunasena, its Executive Officer, Commander Bandara Wahala and Gunnery Officer, Lieutenant Commander Kasun Parageeth.

The highest honour of 25-gun salute is only accorded for nothing but the nation. To deck out the vessel with flags for this ceremonial occasion, the main mast of SLNS Samudura had been dressed with signal flags denoting the phrase ‘25 Gun Salutes for the Nation’.

In 1948, the Navy had fired a 15- Gun Salute at the Galle Face Green on the first Independence Day. In 1950, the Gun Salute had been accorded onboard HMCyS ‘Vijaya’, the Navy’s first warship. 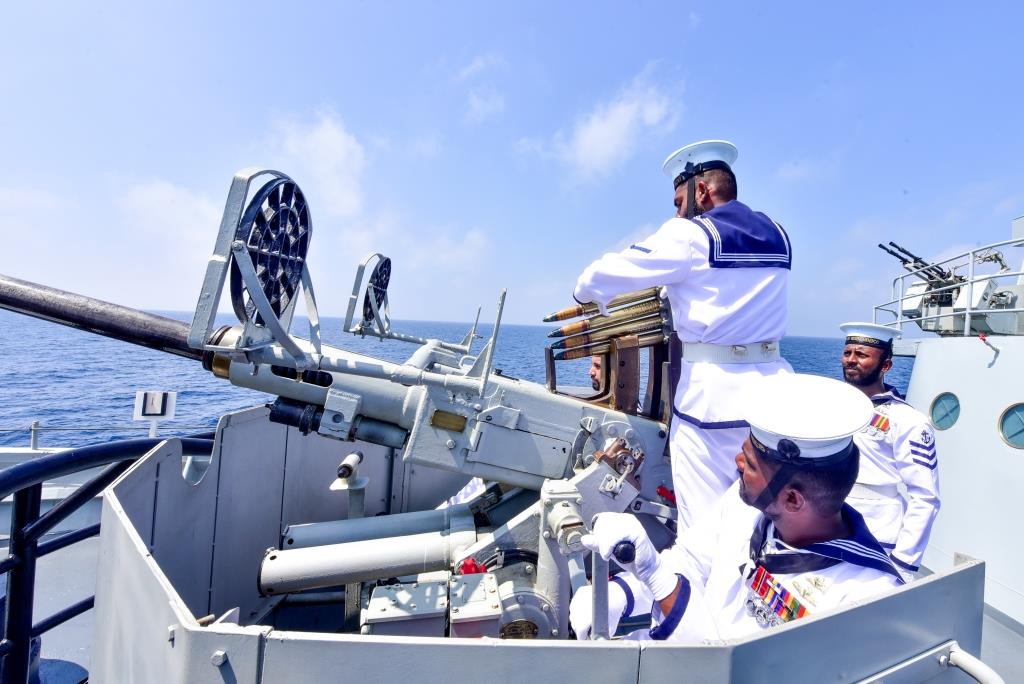 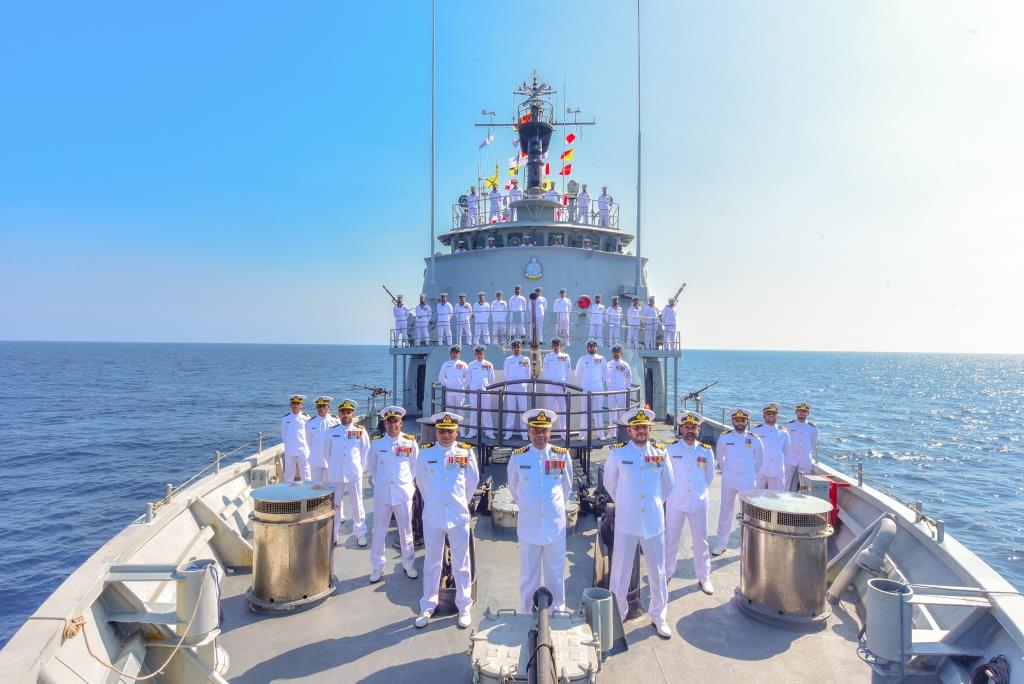 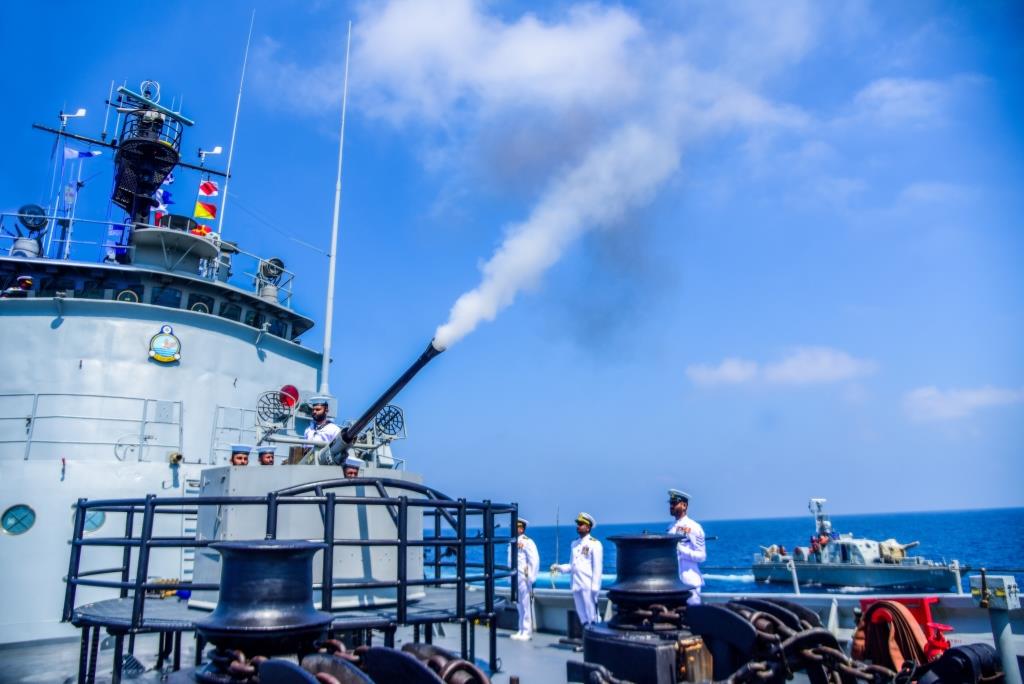