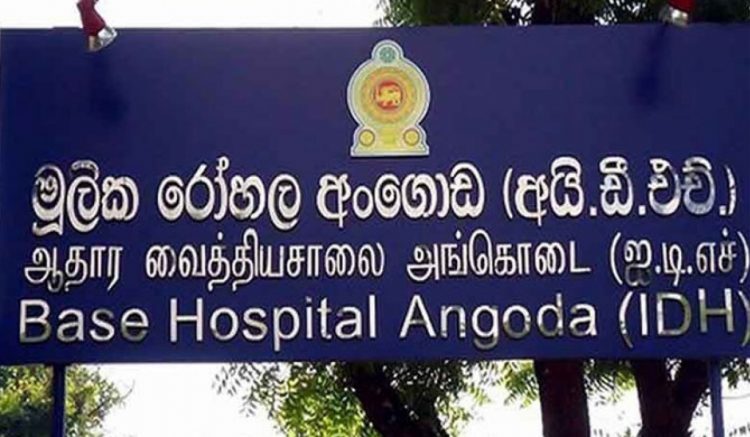 The 25 year old Covid 19 infected woman who recently fled the IDH with her 2 year old son was apprehended last night (21). She was found in a forest area in Eheliyagoda. Officials have now sent her to the Polonnaruwa, Gallella quarantine center.

Her child was found on Thursday (20) in a house in the Yaya Road area in Eheliyagoda, police said.

The child and his mother had escaped from the hospital on Wednesday (19) around 9.10 pm. The woman was identified as 25 year old Jayasinghe Mudiyanselage Ruwani Nisansala Karunarathna.

The woman who escaped from the hospital with her child had gone to a house by bus and had handed over her son to the relative’s house in Eheliyagoda and fled the scene. It is reported the woman is involved in large scale heroin smuggling which may have caused her to flee. 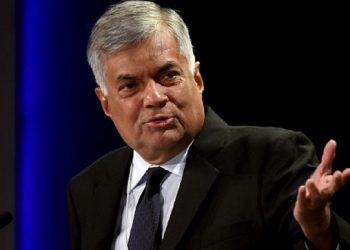 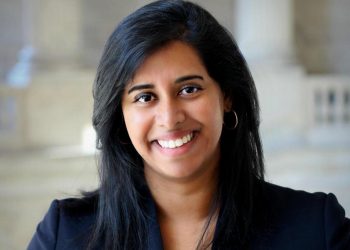 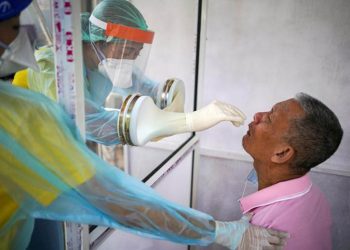 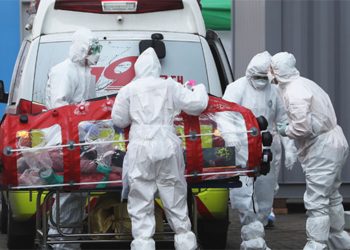