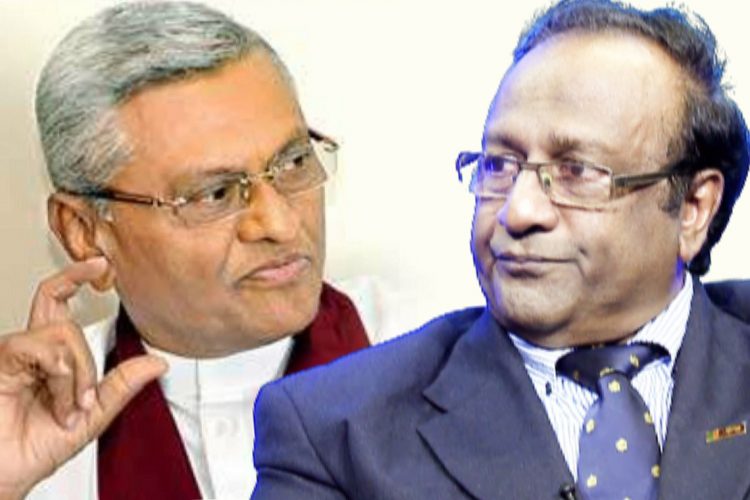 Reliable sources told Lankasara that considerations are being made to hand over the Internal Security portfolio held by Minister Chamal Rajapaksa to State Minister of Public Administration and Provincial Council Affairs, Admiral Sarath Weerasekera.

According to the sources, the reason for this sudden decision is a dispute over the sudden transfer of 19 senior investigators of the CID. As the Minister of State in charge of the subject, Chamal Rajapaksa is said to be unhappy with the transfer of some of these investigators and has therefore objected to the transfers.

It is reported therefore considerations are being made to hand over the portfolio to Admiral Weerasekara after Chamal Rajapaksa requested it to be handed over to another Minister due to the disagreements.

The President, the Prime Minister as well as Chamal Rajapaksa have agreed to this and the handover will take place soon, sources said.

The sources said that a new secretary is to be appointed to the ministry and that attention is being paid to appoint a former senior DIG. 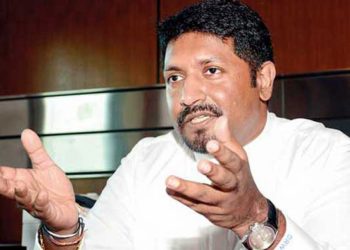 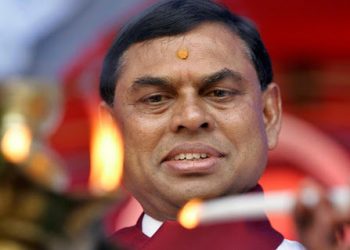 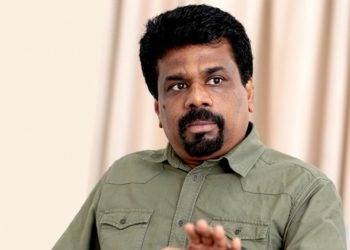 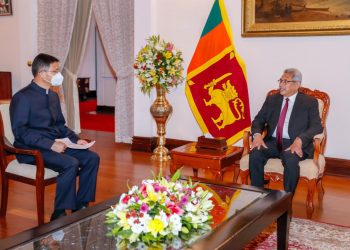