“We have not failed” – Army Commander 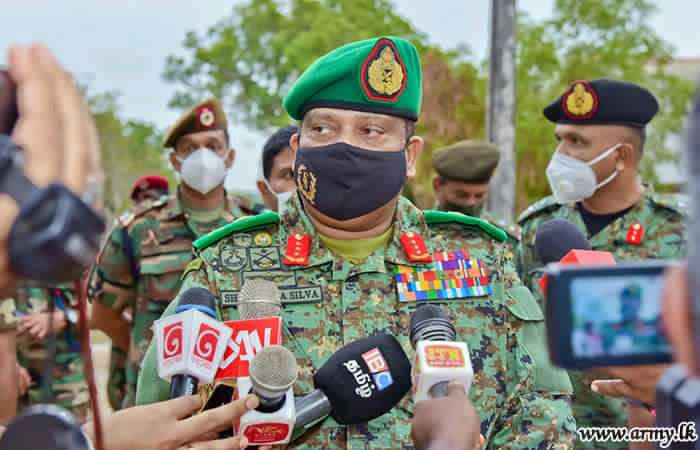 Army Commander Lt. Gen. Shavendra Silva says that the process of controlling Covid in the country is being carried out with minimal pressure on the economy and the people.

“We have not failed. Not at all. How could we have failed? We have managed to control Colombo which has a high population density. The country’s fish market is a major supplier of fish to the entire country. That was where this originated from. For example, we were able to fully control the cluster that formed in Minuwangoda. But because this cluster was spread all over the country, it went to different parts of the country in this manner.” he said.

The Commander maintained that Sri Lanka has not failed in combatting Covid 19 and neither will the country fail in its efforts. “We will overcome this together,” he added.