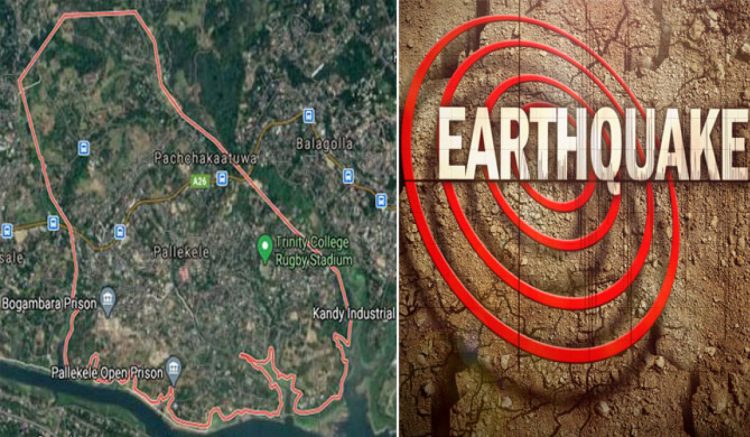 At around 9.25 this morning another earthquake was reported in Digana, Kandy. The quake lasting for 30 seconds had caused alarm among residents of Digana, Anuragama, Ambakote and Aluthwatte areas.

According to one resident in Ambakotte, the furniture in his house had moved and things were toppled off from shelves. So far three such earthquakes have been reported in the past year. The Bureau of Mines and Geological Survey has begun investigations.

They say the cause of the incident could be determined by the evening today (18).