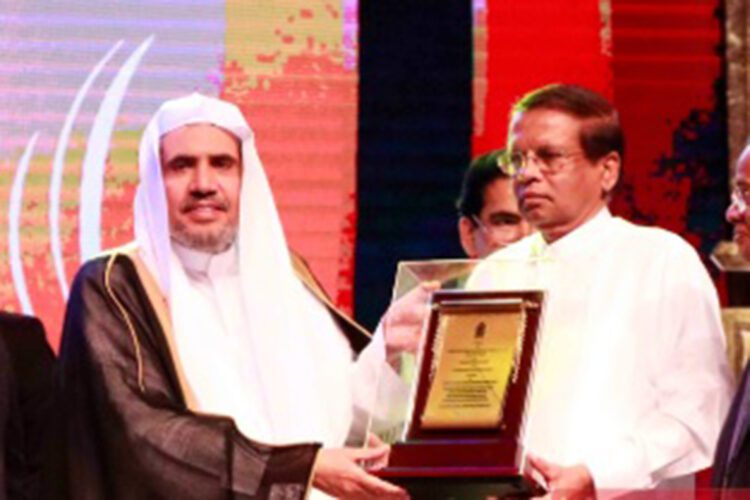 Testifying before the Presidential Commission of Inquiry on the Easter Attacks, Director of Sethsarana, a charitable organization under the Archbishop of Colombo, Fr. Don Nishantha Lawrence Ramanayake yesterday said that no victim of the attack had received any benefit from the USD 5 Million handed over to Former President Maithripala Sirisena by an International Muslim Organization. The organization had handed the cheque of USD 5 million to provide relief to those affected by the attacks which took place on April 21, 2019.

Setharana headed by Fr. Ramanayake is in charge of the welfare of the victims of the attack. Giving his testimony Fr. Ramanayake said a Muslim organization held a function at the Nelum Pokuna Theatre and handed the cheque to the former President. He said however they have been unable to trace the money since and is not sure what happened to it. He also noted that the Archbishop had infrared of this to Catholic Ministers visiting him at the time.

Further the Fr. Ramanayake said none of the victims has benefitted from the donation of USD 5 Million. The organization that made the donation met with the Archbishop and informed him that the donation had been made. According to Ramanayake, the Archbishop had even informed Former Minister Ravi Karunanayake. “He made a call to someone and then said he was unable to get any information but he will find out and let us know,” he said. Fr. Ramanayake said he mentioned this at the commission because no inquiry has been done about it yet. 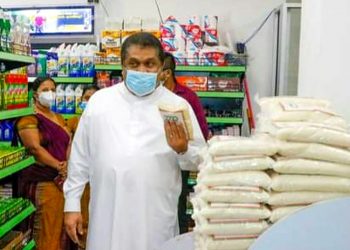