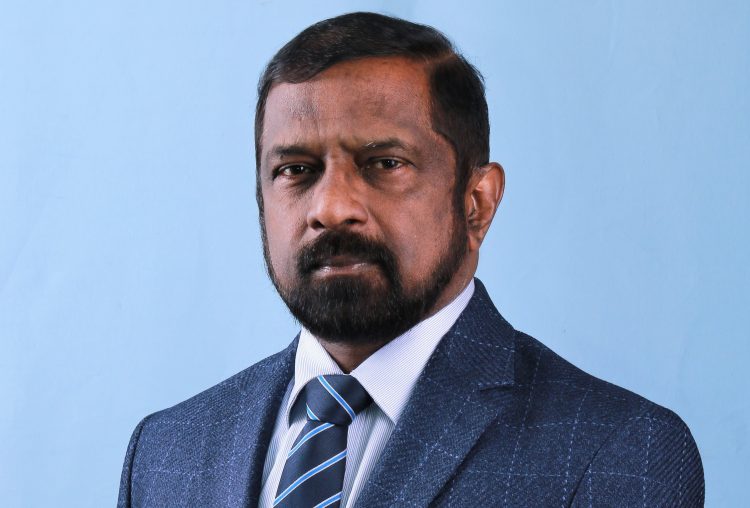 In an interview with Xinhua, the official state-run press agency of China recently Sri Lankan Foreign Secretary Jayanath Colombage said there is no evidence to support claims by some western politicians that ‘genocide’ was committed against the Uygur community in China’s Xinjiang province.

“I had the great opportunity to visit and spend some time there. I travelled, talked to the people. What I have seen now is that the government forces are kind of the guardian of the people of the province” he claimed.

“The talk about genocide. I don’t think I have seen any evidence to suggest it,” he said. He went on to praise the Chinese military claiming it had made the province a safer place to live in a matter of few years and hailed it as a ‘great achievement’. He said the vocational training centres established in the region looked like full-fledged universities to him. Twitter users slammed the interview claiming it was an attempt by the Sri Lankan government to secure the support of China right before the drafting of the new UN resolution on Sri Lanka.

There is no evidence to support claims by some western politicians that "genocide" was committed against the Uygur community in China's Xinjiang, said Sri Lanka's Foreign Secretary Jayanath Colombage in a recent interview with Xinhua. #GLOBALink pic.twitter.com/o4N2LpXlHh

The Uyghurs are Turkic-speaking Muslims from the Central Asian region. The largest population live in China’s autonomous Xinjiang region, in the country’s north-west. The Uyghurs are one of a number of persecuted Muslim minorities in Xinjiang, including the Kazakhs, Uzbeks, Tajiks, Kyrgyz and Hui.

Muslim minorities are being arbitrarily arrested and imprisoned. It’s estimated around one million Uyghurs have been detained in what China calls “vocational training centres”.

These are purpose-built detention centres, some of which resemble high-security jails. The government earlier denied the existence of the camps but later admitted it calling them re-education centres for the minority Uygurs. Uygurs have accused the government of interning them and subjecting them to various abuses.

A recent investigation found 28 detention camps had expanded across Xinjiang as part of China’s program of subjugation. There is growing evidence of human rights violations inside the centres as well as reports of deaths in custody and forced labour.

Members of the Uyghur diaspora have been reported as requesting “proof of life” from Beijing over disappeared family members back in Xinjiang. The Guardian recently reported an estimate that 80% of Uyghurs in Australia would have a relative who has disappeared into the camps.