by Lankasara Editor English
in News
426 13 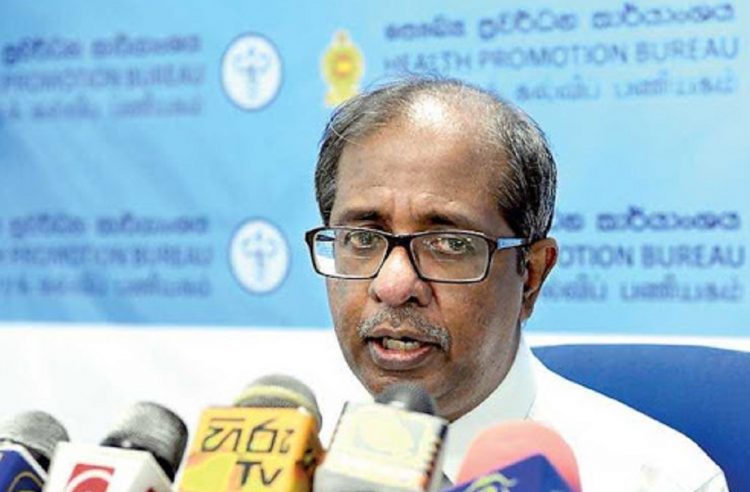 The Epidemiology Unit points out that the coming week is crucial in considering the spread of corona.Its chief epidemiologist Dr. Sudath Samaraweera speaking to the media said that the people should act responsibly as a result.

Police Media Spokesman DIG Ajith Rohana requested the public to restrict travel as much as possible this weekend.The highest number of cases reported since the onset of the second wave of corona on October 4 has been reported from the Colombo district.

Saumya Liyanage reinstated to posts of Dean and Professor