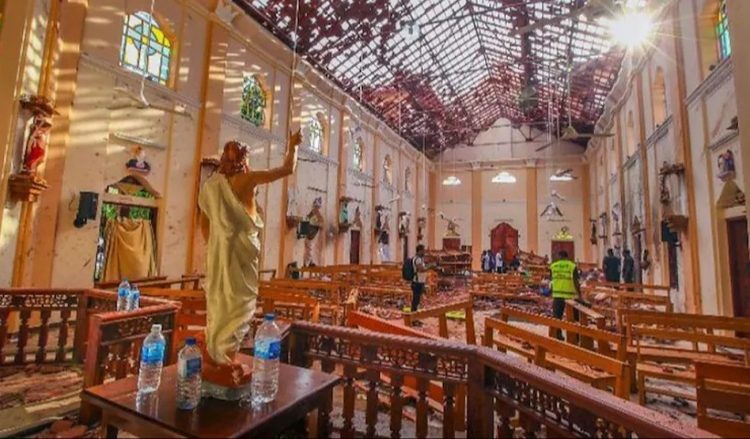 The ministerial committee report on the Presidential Commission report of Easter Sunday attack will be handed over to President Gotabhaya Rajapaksa next Monday, Tourism Minister Prasanna Ranatunga said.

He was speaking to the media after a meeting with party activists at the party office in Minuwangoda today (04).

The report will be released after being handed over to the President, he said.