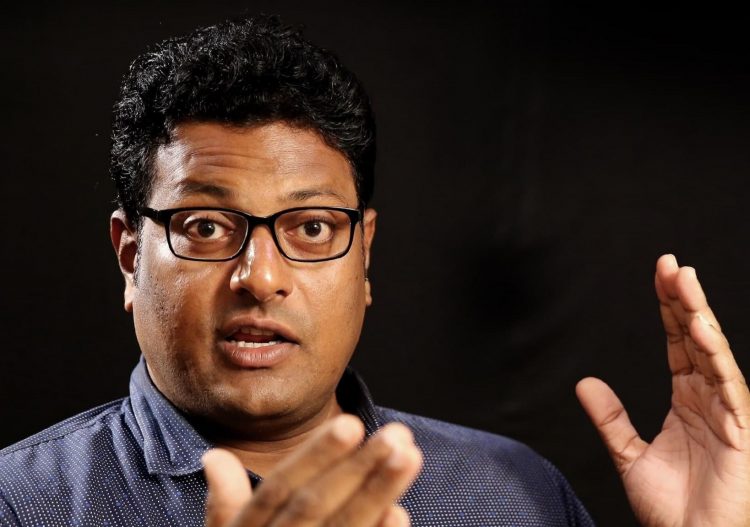 He has been arrested following the allegation of setting up a police force in Municipal Council and giving them clothes similar to those of the LTTE police in the past .

Prior to his arrest, the Mayor told a media briefing that the Jaffna Municipal Police was tasked with overseeing the dumping of rubbish in the city, collecting fines, handling vehicles and investigating corona violators. He said there.

The Jaffna Police had earlier questioned the Mayor and since then the Police Terrorist Suppression Unit had questioned him for six hours.

Following the interrogation, the Police Anti-Terrorism Unit took the Jaffna Mayor to the Police Terrorism Suppression Office in Vavuniya and its officers are conducting further investigations into the incident..

11 parties in talks with SLFP – Wimal, Vasu, Udaya and Tiran and many attended

11 parties in talks with SLFP - Wimal, Vasu, Udaya and Tiran and many attended