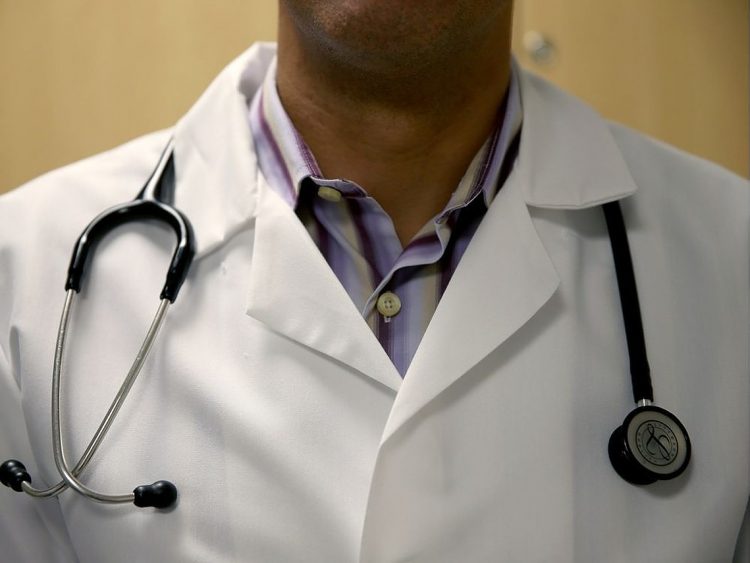 Undue interference of the Government Medical Officers’ Association has created many chaos in hospitals and administrative related activities are being carried out in a number of leading hospitals without directors sources said. These administrative problems have been created in many hospitals including major hospitals such as Kandy, Karapitiya, Anuradhapura, Gampaha and Kurunegala.

The Sri Lanka Medical Administrators ‘Forum, a branch association of the Government Medical Officers’ Association, emphasizes that due to this influence, it is difficult for medical administrators who are qualified with postgraduate degree in hospital administration to take the responsibilities in their respective field. Instead, they point out, hospital administration has been handed over to doctors who do not have the knowledge and qualifications, and this has created various chaos.

A press release issued by the Sri Lanka Medical Administrator’s forum states:
Medical Personnel of Health Services in Sri Lanka is governed by Medical Service Minute. This service minute has been subjected to various amendments over the past upon service demand and the timely developments of the medical specialties.

It is the responsibility of the Ministry of Health to amend the Medical Service Minute in a timely manner.

The division of Medical Services played a pivotal role in the Department of Health since its inception in 1952. Along with the health care improvement measures, new fields such as medical specialist service was established and to facilitate the regulation the Medical Services Act was enacted on 17.02.1969. Medical services identified the Medical Administration Service with its technical and administrative capabilities as an important component to govern the health care services.

Although the production of post-graduates in medical administration was started in 1996, the proper ministerial appointment to due posts was haphazard. Due to this irregularity, the Ministry of Health has been repeatedly asking to amend the service minute from time to time. However, until the most recent past amendment, the Ministry of Health has not been able to act liberally due to unilateral trade union interventions.

Finally, on the recommendation of the committee, the former Minister of Health submitted a Cabinet Memorandum and again as a result of GMOA with the former president of the country Anura Jayawickrama committee comprised of ministerial secretaries was appointed to obtain further recommendations.

These cabinet recommendations that were made on 12.06.2018 were forwarded to the Public Service Commission with the recommendations of the Director-General of Health Services and the approval of the Secretary of Health.

The Public Service Commission had asked the ministry to gazette new medical service amendment on 27.01.2019. However, a group of medical administrators who observed the undue delays due to the influence of the GMOA again filed a court case in 2020 and as a result, the Ministry agreed to go ahead with service minute amendment.

Accordingly, it is clear that this was not a continuation of a personal agenda of a so-called previous politician but a reasonable demand and endeavour of postgraduates who have completed MSc. and MD qualifications in Medical Administration. Likewise, we must reiterate that the Ministry of Health has been engaged in this lengthy process since 2014 taking concerns of all interested parties before amending the medical service minute.

Further, we vehemently condemn the conduction of the GMOA in this regard despite us being members of GMOA who have supported fulfilling most of GMOA demands, the concealment of true facts and misleading the common membership in the pursuit of narrow personnel objectives of a handful of members.