by Lankasara Editor English
in News
493 16 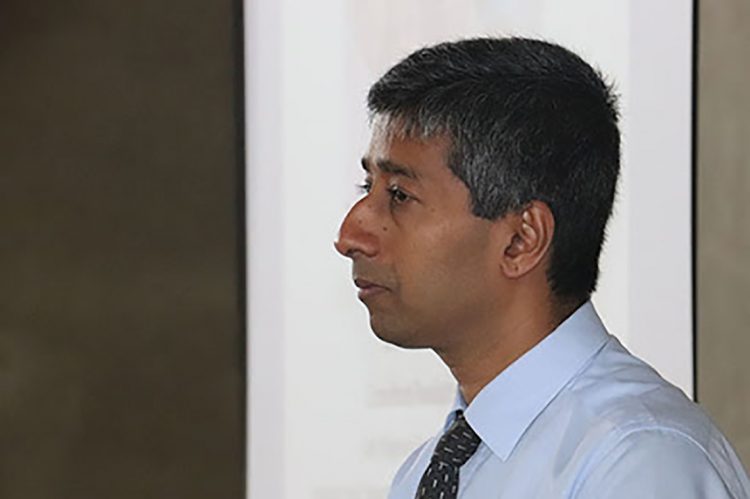 Public Health Officials have accused Government Medical Officers Association (GMOA) President Dr. Anuruddha Padeniya of refusing to allow its officers to enter his residence and carry out directives to quarantine Padeniya and his family members after it was revealed a doctor who had attended a function at his home on January 8 had tested positive for Covid 19.

When Lankasara contacted Dr. Samantha Ananda of the GMOA to get a clarification on the matter he said holding such a farewell function when a doctor is transferred is a common practice. He went on to say perhaps Dr. Padeniya had gone to another relative’s home following the function and that is why he cannot be found at his residence.

All attempts by Lankasara to contact several others of the GMOA were not successful.

Public Health Officials had visited the home of Dr. Padeniya in Kelaniya yesterday and today (14) but failed to carry out the quarantine orders as the house had been closed up. 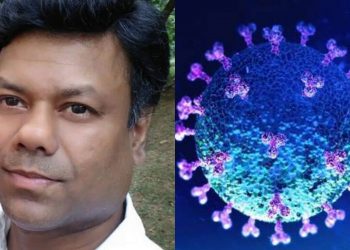