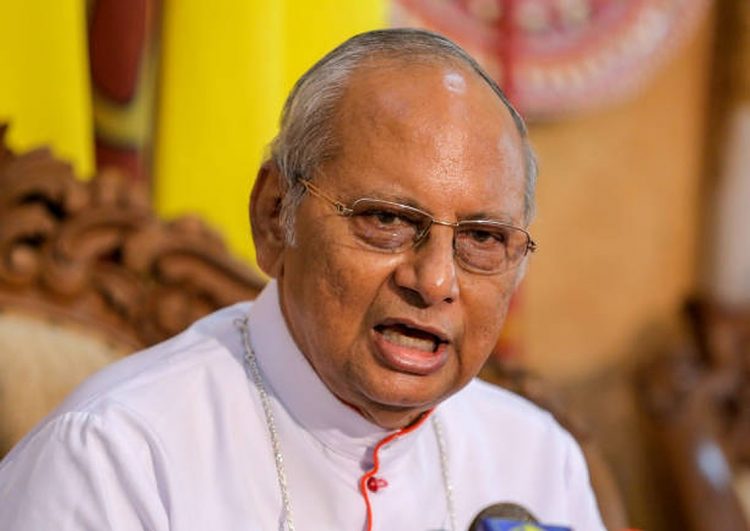 The President of the Government Medical Officers’ Association, Dr. Anuruddha Padeniya, told Lankasara that Archbishop Malcolm Cardinal Ranjith had suggested that a referendum be held before the transfer of the Eastern Terminal of the Colombo Port to a foreign investor.

Dr. Padeniya said this was proposed when he and a group of representatives of the association met the Archbishop yesterday (29).

Speaking further the Archbishop had said that he too had paid attention to the proposals made to hand over the Eastern Terminal of the Colombo Port to an Indian company and that it was risky to sell our resources. He had also noted that the present government was only the custodian of resources.

He has stated that it is not appropriate to approve this transfer without the approval of the Cabinet and if it is given, it would be more appropriate to seek the opinion of all the citizens on this matter.