The Demo-2 launch, carrying NASA astronauts Doug Hurley and Bob Behnken, is scheduled to lift off from Kennedy Space Center in Florida on May 30 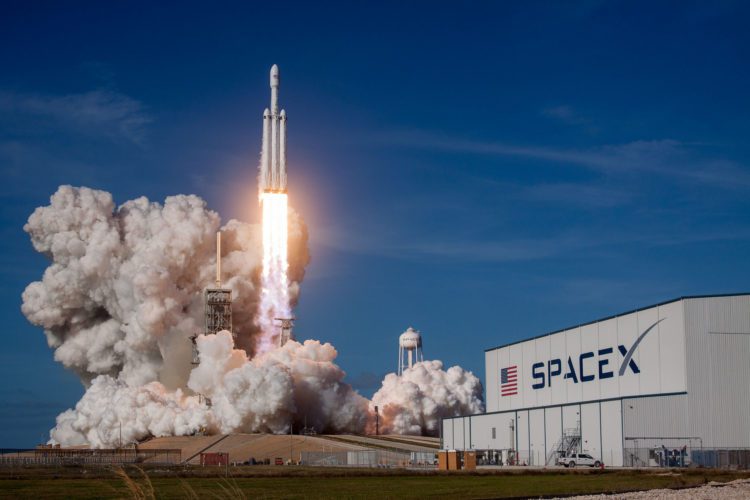 This article first appeared on nationalgeographic.com

Rajinikanth announces his party will be launched in January 2021

Another Chairman appointed by the President resigns

World’s most dangerous countries for 2021 revealed

SpaceX is poised to ignite a new era of human spaceflight this week when its Crew Dragon capsule carries two NASA astronauts to the International Space Station (ISS). The Demo-2 test flight is scheduled for 3:22 p.m. ET on May 30 after a launch attempt was scrubbed on May 27 due to weather. The mission marks the first time in nearly a decade that a crewed journey into space will lift off from a launchpad in the United States—and the first time a private spaceflight company has used its own rocket and spacecraft design to fling humans into orbit.

“SpaceX has been an amazing partner of NASA for many years, including resupply of the International Space Station, and soon, with providing crew,” NASA administrator Jim Bridenstine said during a recent call with reporters. “This is a very exciting time.”

The launch, carrying NASA astronauts Doug Hurley and Bob Behnken, will be live-streamed by NASA and SpaceX, and you can watch live coverage of the historic mission by ABC News and National Geographic beginning at 3 p.m. ET on May 30.

Like all launches to space, liftoff could be delayed by factors such as weather or mechanical issues. If the launch attempt on May 30 is scrubbed, SpaceX and NASA will try again on May 31, with tentative backup launch attempts also planned for June 2 and June 3.

The Demo-2 mission is slated to lift off from Kennedy Space Center’s Launch Complex 39A—the same pad in Florida that hosted Apollo 11 and STS-135, the last flight of a space shuttle. However, next week’s mission represents a new way of getting humans to orbit, in which agencies including NASA purchase rides to space from private companies.

For astronauts Hurley, 53, and Behnken, 49, the Demo-2 flight also presents a rare opportunity: to be the first people to fly in a new type of spacecraft. Behnken and Hurley were specially selected for NASA’s commercial crew program back in 2015. Both men are former military test pilots—Hurley in the Marines and Behnken in the Air Force. Both are married to fellow astronauts, and the two have been colleagues since joining NASA in 2000 as part of Astronaut Group 18.

Once at the ISS, the two astronauts will stay for an undetermined amount of time between one month and 110 days, to assist the three astronauts already on board with scientific research. NASA astronaut Chris Cassidy is currently aboard the ISS, along with Russian cosmonauts Anatoly Ivanishin and Ivan Vagner, awaiting the arrival of Hurley and Behnken. When Crew Dragon returns to Earth with the Demo-2 astronauts, it will parachute into the Atlantic Ocean near Cape Canaveral. 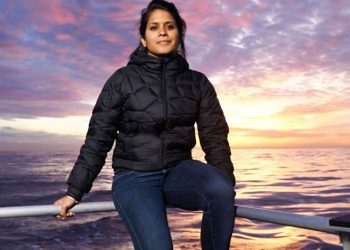 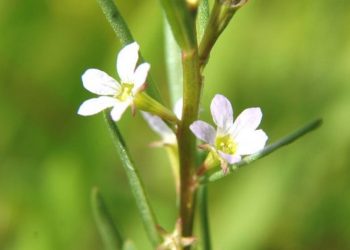 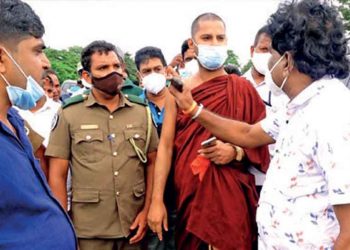 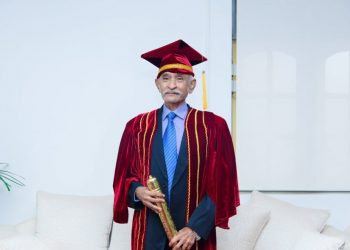