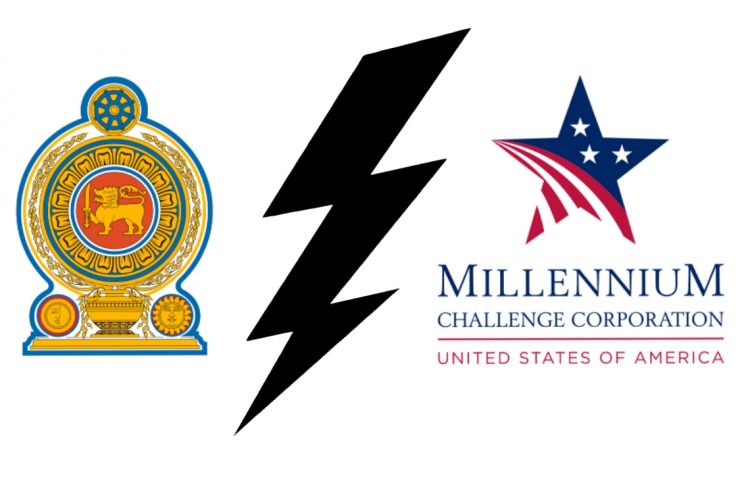 The American Millennium Challenge Corporation has decided to cancel the US $ 489 million grant-in-aid agreement with Sri Lanka. The decision had been taken on December 15 and it was officially announced yesterday (16).

The Millennium Corporation said in a statement that it had withdrawn from the agreement due to the Sri Lankan government’s lack of interest in the matter.

According to the Millennium Challenge Corporation, they have decided to extend the total amount of US $ 89 billion approved for Sri Lanka to other countries in need.