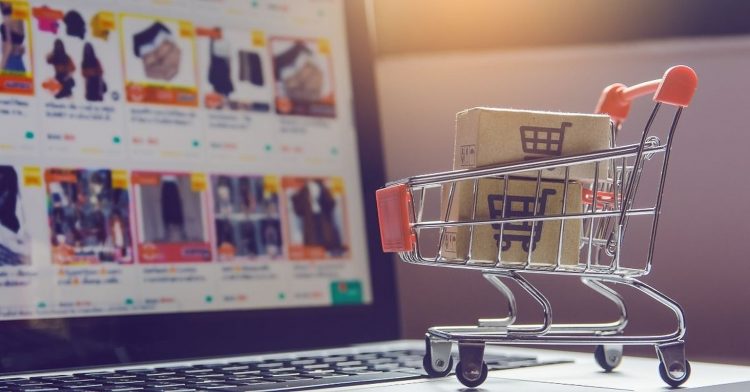 Accroding to the investigations Police have revealed that stolen or looted Valuable mobile phones, Jewellery, perfume, electrical appliances, Computers are sold on such online platforms.
People who steal such items are advertised and sold on the internet face book and social media networks at very low prices. It is noteworthy that the goods are delivered in public places such as highways.

The sellers of such establishments choose a place where there are no close-up surveillance cameras, where the public does not pay much attention to them.These swindlers make sure that the stolen goods are sold and disappear immediately.

Therefore, the police emphasize that one should be very careful when buying goods from people who sell goods through the face book and social media networks on the internet, as there is a tendency for the goods to be stolen or counterfeit.

Police urge the public to be careful to obtain accurate information such as the identity of the person selling the goods (mobile phone number / copy of identity card) and to make such transactions.

Furthermore, the EMI numbers of all stolen or stolen mobile phones have been published on the website www.ineed.police.lk maintained by the Sri Lanka Police.

Before any person buys a used or new mobile phone, they should visit the above website and buy the mobile phone they are hoping to buy.
The Sri Lanka Police urges the public to verify the EMI numbers of telephone numbers on this website and to make such purchases.