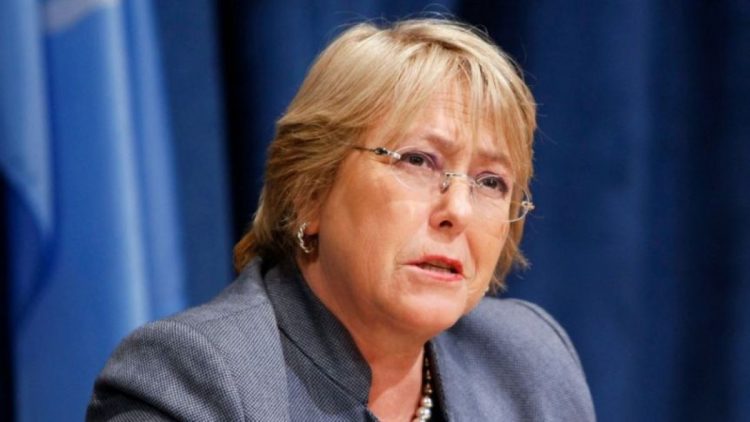 Addressing the 46th UNHRC sessions in Geneva, UN Human rights chief Michelle Bachelet said there are long-standing, structural and systemic issues that persist in Sri Lankan, and now there are clear warning signs that past patterns of violations could be repeated.

She noted this while presenting the Report of OHCHR on promoting reconciliation, accountability and human rights in Sri Lanka (A/HRC/46/20).

“Nearly 12 years after the end of the armed conflict, domestic initiatives have repeatedly failed to ensure justice for victims and promote reconciliation. Despite commitments made in 2015, the current Government, like its predecessor, has failed to pursue genuine truth-seeking or accountability processes,” she said.

“The impact on thousands of survivors, from all communities, is devastating. Moreover, the systems, structures, policies and personnel that gave rise to such grave violations in the past remain – and have recently been reinforced,” she added.

She also noted that the space for civil society and independent media, which had grown significantly, is now rapidly shrinking.

Noting further deterioration of human rights in the country Bachelet said @For these reasons, I call on the Council to explore new ways to advance various types of accountability at the international level, for all parties, and seek redress for victims, including by supporting a dedicated capacity to collect and preserve evidence and information for future accountability processes, as well as to support relevant judicial proceedings in the Member States”.

🇱🇰 #SriLanka: Long-standing, structural and systemic issues persist, and now there are clear warning signs that past patterns of violations could be repeated. – UN Human Rights Chief @mbachelet tells @UN_HRC.