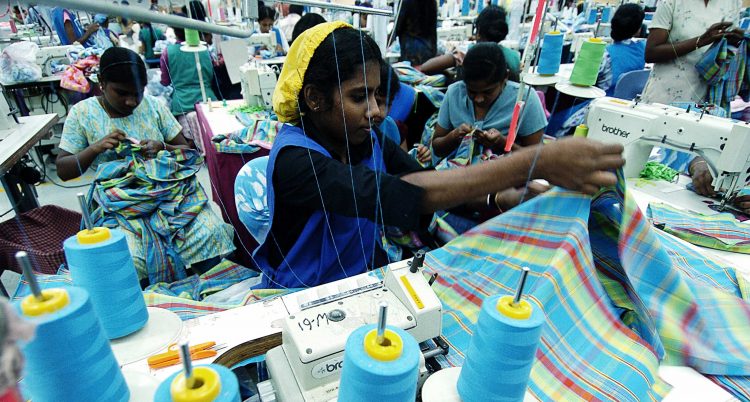 A prominent garments manufacturer has refused to grant a holiday on Deepavali to employees at its factory located in Vavuniya. According to sources, the factory has refused to grant the holiday to its hindu workers and has instead insisted they report to work. It is also reported that the factory had forced its employees to work till 1 am in the last month to meet targets.

Dabindu Collective, an organization working towards the rights of garment workers had brought this issue to the notice of the Department of labour. However in response the department had said they would look into the matter but had later said they were unable to ask the factory to grant a holiday as they had made the necessary payments to the workers.

The factory has also threatened to cut the bonuses of the staff who do not report to work today (14). A staff member of the factory said many of these workers were also single mothers and had hoped to spend the holidays with their children and engage in religious and ceremonial activities.

Employees often have to work from 1 to 1.30 am, causing family problems and the husbands of some of the workers have even lodged complaints with the Vavuniya Police, a source said.