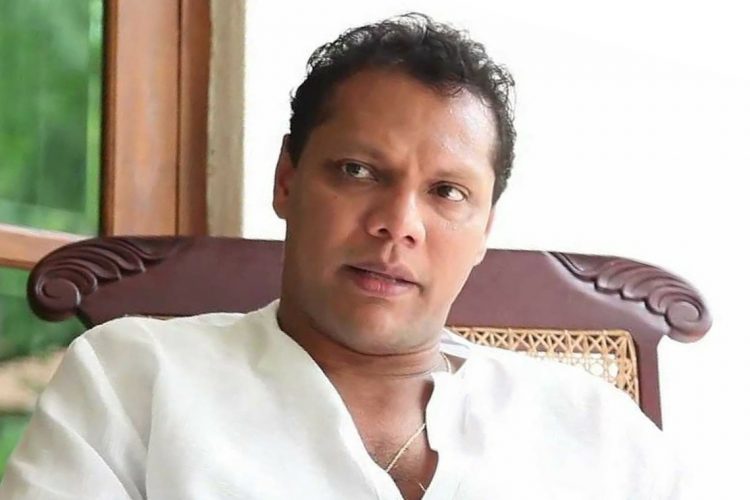 He was responding to a media query after a meeting in SLFP committee meeting held in party HQs in Colombo today.

“The former President wont contest anymore. He has come to the Parliament by wining an election. He will not seek re-election. So I think it is a misunderstanding. No one has ever convicted him anywhere in this commission report. Is there a chance to prosecute him?” It only tells the Attorney General’s Department to look into the matter, otherwise he has not been convicted, so I am sorry that he did not understand it correctly and no one is guilty until he is convicted in a court of law in our country. No. All we have to do is find the bomber, and I think the real bomber is hidden.

As we form the party and move forward we are attacked like this. So we don’t get upset together. We hope that he will think about this reasonably. What I have to say is that there is a lot of politics in this statement. We have to ask who is the behind when making that statement. Therefore, I have to say that through such statements the Cardinal himself was politicized in the end.