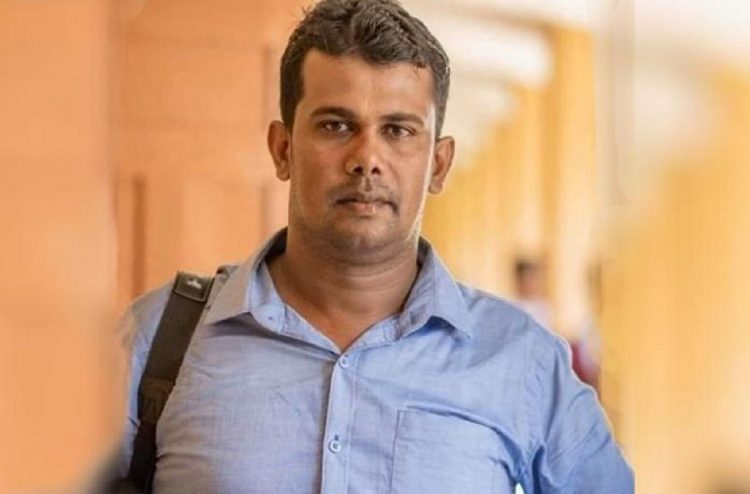 Batticaloa-based freelance journalist Murugesupillai Kokuladasan, who was arrested under the Prevention of Terrorism Act, has been in remand custody for more than two months.

Yesterday (16) was his 50th day in custody after being arrested on November 28.

He was arrested in connection with a Facebook post. The charge against him is publishing photographs related to the LTTE during the Maveerar naal commemorations held last November.