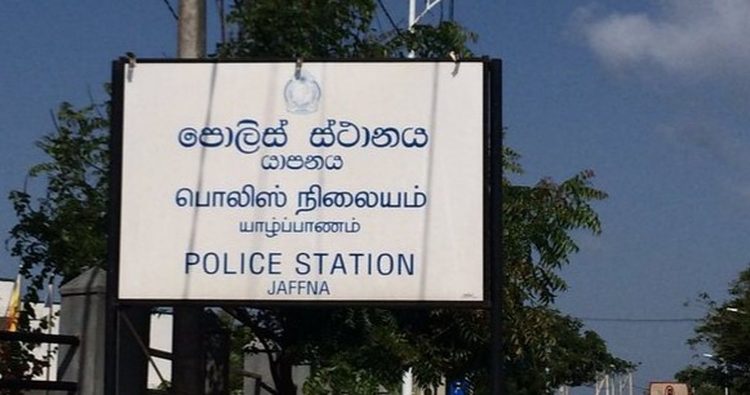 According to Jaffna Mayor Vishwalingam Manivannan, the Municipal Council has set up a task force called the Urban Police Force and has deployed five youths under the first phase.

The Jaffna Municipal Police is tasked with overseeing the dumping of rubbish in the city, collecting fines and investigating corona violators.

Police in Jaffna have received a number of complaints on the first day of their service that the uniforms provided to them were similar to the uniforms of LTTE cadres in the past.