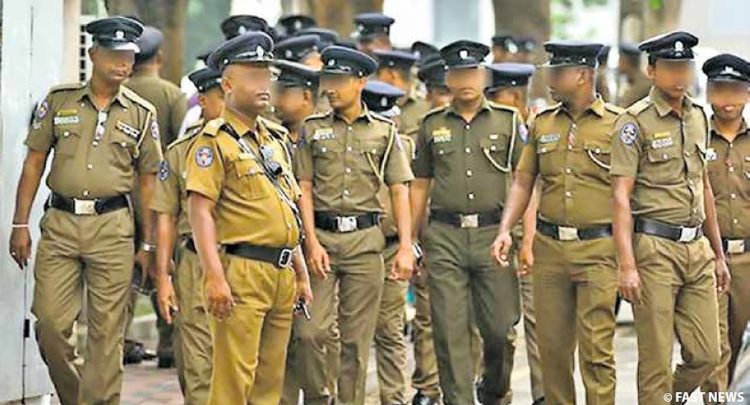 Following the alleged transfer of the former Assistant Superintendent of Police (ASP) of Wennappuwa, the police have stepped up raids on illegal narcotics in the area to quell possible protests against the increase in illicit liquor rackets and other illegal activities in the area.

According to police sources, about 125 police officers have deployed for the task.

Although the raids were carried by ASP Eric Perera with a team of five, 12 teams of six each under the Chilaw SSP and about 50 officers of the Walana Anti-Corruption Unit were involved in the raids, local police sources told Lankasara.

After the transfer of Eric Perera, small scale drug traffickers have been active and religious organizations in the area have recently organized protests in temples and churches in the area. The sources further said that the political representatives of the area have taken steps to alleviate the situation and the police raids are being carried out considering the possible situation if the illegal activities increase further.