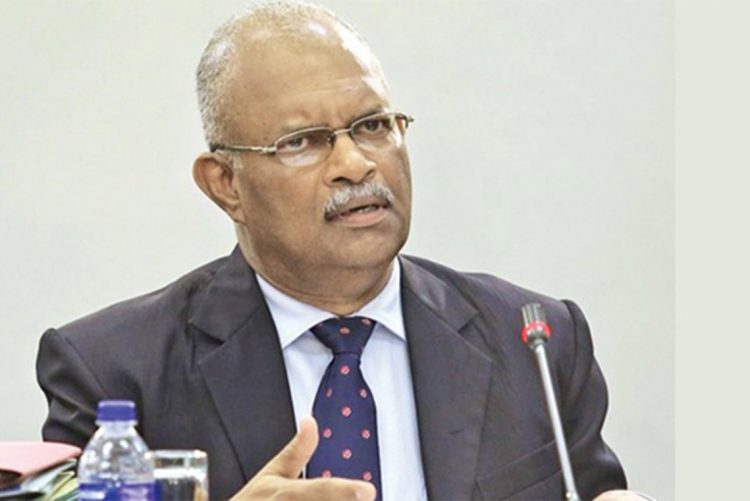 Former Director of the CID SSP Shani Abeysekara has been diagnosed with Covid, prison sources said. He has been infected while in remand at the Mahara Prison.

Abeysekera has now been taken to the Welikada Prison in Colombo and is due to be transferred to the Welikanda Gallella Covid Treatment Center this evening (25), prison sources said. His case seeking bail was to be heard in the Gamapaha Courts tomorrow (26).

Abeysekara was arrested and then remanded on July 31 over allegations that he had fabricated evidence in a 2013 murder investigation connected to Former DIG Vaas Gunawardena.

The Prison Covid cluster has risen to 719 cases while one prisoner, a 82 year old man incarcerated at the Mahara Prison, succumbed to the virus recently.