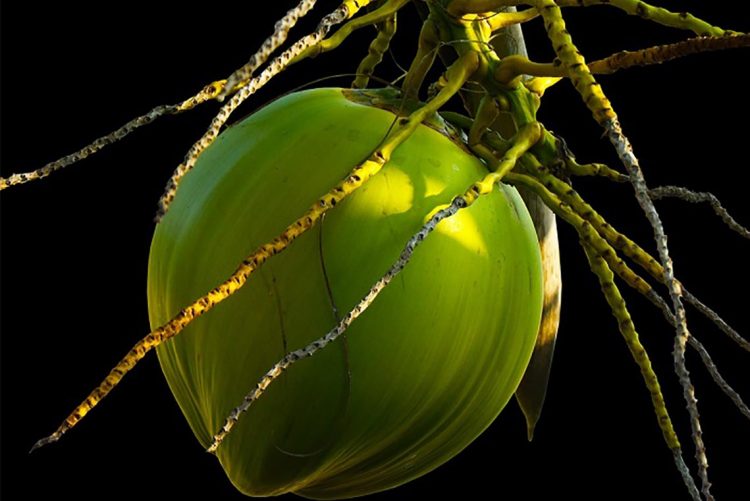 Gampaha Magistrate Manjula Karunaratne yesterday (19) ordered the release of a man arrested by the Malwathu Hiripitiya Police on bail amounting to Rs. 100 000 after the man was charged with entering a garden and stealing a coconut worth Rs. 120.

A resident of the Neelammahara area in Hiripitiya, Gampaha has been caught by the land owner while attempting to make away with one coconut from a privately owned land.

The land owner had apprehended the suspect and handed him over to the Malwathu Hiripitiya Police. Police had then placed him under arrest and produced him before the Gampaha Magistrate’s Court yesterday morning.

Gampaha Magistrate Manjula Karunaratne released the suspect on Rs. 100,000 bail and ordered him to appear in court again on March 18.