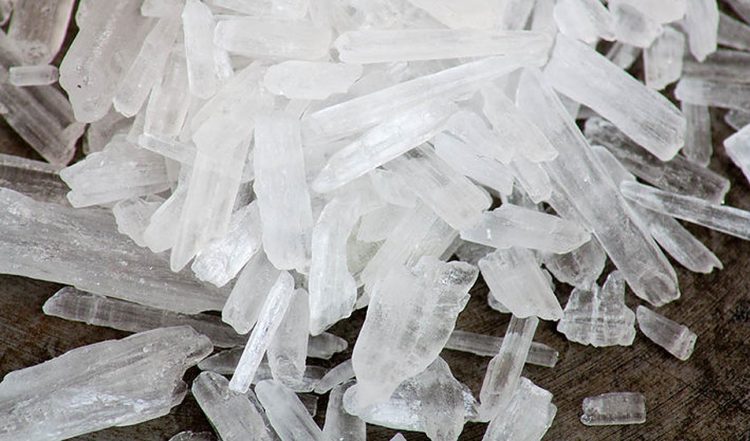 The Police Narcotics Bureau, today seized 100 Kilo Grams of narcotic substance, Ice from Kelaniya following the arrest of 13 Kilos of same drug in Niwandama , Ja Ela last night(12) . Following the investigations PNB was able to arrest these massive stock this afternoon (12) hidden in a house in Sapugaskanda in Kelaniya area.Five persons also taken into custody during this raid Police said.

Yesterday, the Ja-Ela a person was caught with 100 grams of the drug in his possession . As a result of the investigation on this Person Police Narcotics Bureau raided the Niwandama house yesterday and arrested 13 kilograms of ice. Investigations revealed that another consignment of ice with the drug had been taken away from the scene a few hours before the raid.

The Police Narcotics Bureau was able to seize the drugs during the investigation.

According to information received by investigators, the drugs are believed to belong to Kudu Lal, a former Colombo Municipal Councilor and now a resident of England. The drug lord is said to have close ties with both parties to the country’s political power.
Further investigations are underway.