IPL cricket set to kick off in UAE amid COVID-19 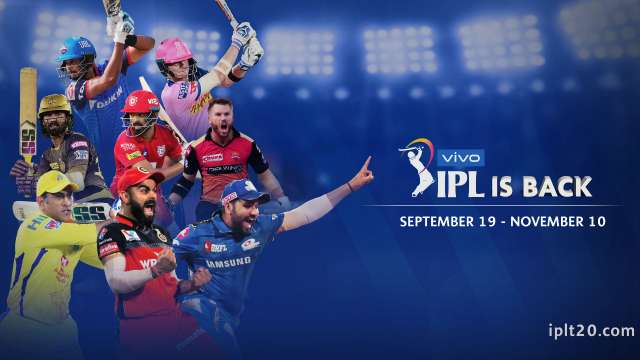 The much-delayed Indian Premier League starts on Saturday without its customary glitz and glamour, but the Twenty20 tournament is expected to be a welcome relief to cricket fans during the coronavirus pandemic.

The short-form extravaganza normally starts in March but along with other major international sporting events was postponed as countries went into virus lockdowns. It was then moved to the United Arab Emirates as cases rose in India.

All the eight teams have been in strict, bio-secure “bubbles” since landing in the UAE, with the competition set to kick off when defending champions Mumbai Indians take on Chennai Super Kings in Abu Dhabi on September 19.

There will be no gala opening ceremony for the world’s richest T20 league, and the games will be played behind closed doors at three venues including Dubai and Sharjah.

Yet the president of the Board of Control for Cricket in India, Sourav Ganguly, expects a surge in viewership for the 13th edition with the matches scheduled for India’s evening primetime TV slots.

To reduce the number of people in the grounds, there will be no dancing cheerleaders.

Players will be ferried to and from hotels under strict BCCI health safety protocols. More than 20,000 coronavirus tests will be carried out, officials say.

The tournament has already been under scrutiny after two Chennai players tested positive for the coronavirus. Several top players pulled out in the buildup, mostly citing personal reasons. 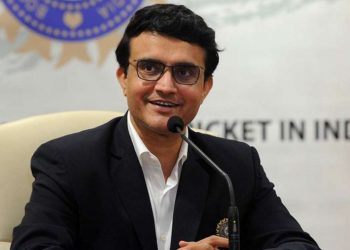 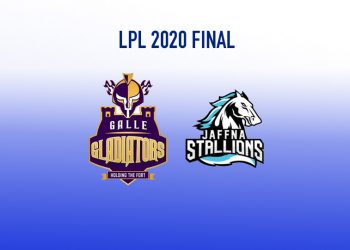 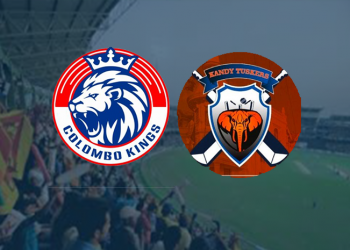 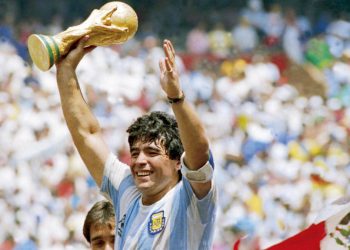