by Lankasara Editor English
in Health
427 9 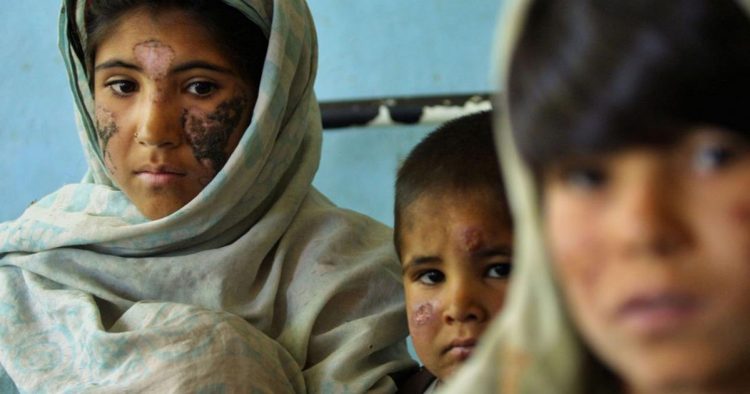 It is reported that about 500 patients have been diagnosed with leishmaniasis, a skin disease that is spread by sandflies in Padaviya, Nachchaduwa, Thalawa, Thambuththegama, Nochchiyagama and Ipalogama areas in the Anuradhapura District.

“Leishmaniasis” disease has already spread to 97 countries around the world. It is considered as the ninth most harmful contagious disease in the world.

The media unit of the Anuradhapura District Secretariat announced that a public awareness program on the spread of this disease transmitted by a vector called a sand fly will be held on Tuesday, December 15 from 9 am to 12.30 pm at the Wijayapura Provincial Health Training Unit in Anuradhapura.

On average, the sand flies that transmit the parasite are only about one fourth the size of mosquitoes or even smaller.

Some people have a silent infection, without any symptoms or signs. People who develop clinical evidence of infection have one or more sores on their skin. The sores can change in size and appearance over time. The sores may start out as papules (bumps) or nodules (lumps) and may end up as ulcers (like a volcano, with a raised edge and central crater); skin ulcers may be covered by scab or crust. The sores usually are painless but can be painful. Some people have swollen glands near the sores (for example, under the arm, if the sores are on the arm or hand).

People of all ages are at risk for infection if they live or travel where leishmaniasis is found. Leishmaniasis usually is more common in rural than in urban areas, but it is found in the outskirts of some cities. The transmission risk is highest from dusk to dawn because this is when sand flies generally are the most active. 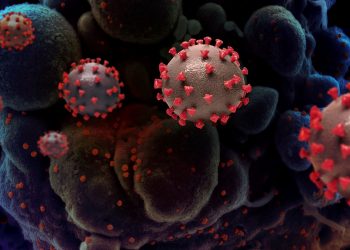 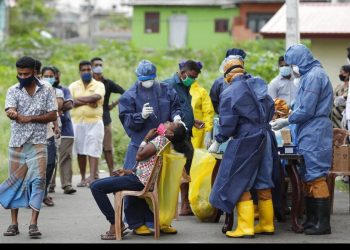 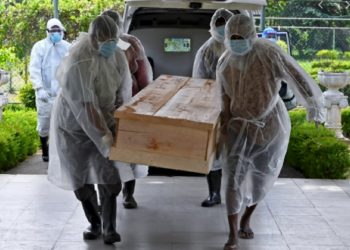 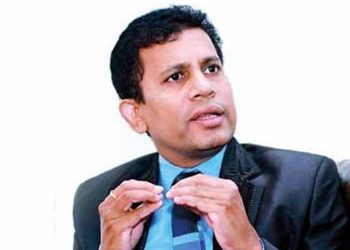