by Lankasara Editor English
in Environment
431 5 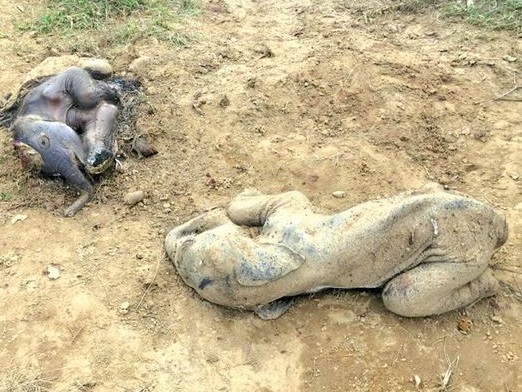 The bodies of two elephant calves that died two days ago were found in the Mahaweli Reserve in the Welikanda Mahasenpura area in Polonnaruwa on Saturday (07) by Wildlife Officials.

According to the Assistant Director of Wildlife of Polonnaruwa, Matale and Trincomalee, W.M.S.K Chandraratne said they believe the calves were twins and had died right after birth. One elephant calf was identified as male. However the gender of the other calf could not be identified as its carcass had been found burnt.

The postmortem examination was scheduled to be conducted yesterday (8) under the leadership of Giritale Wildlife Veterinarian Sameera Kaliguarachchi. 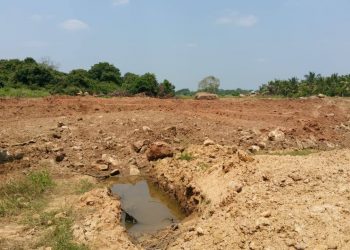 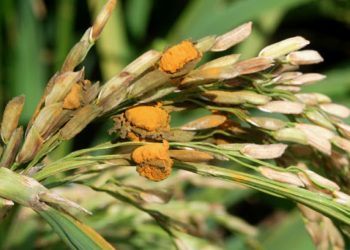 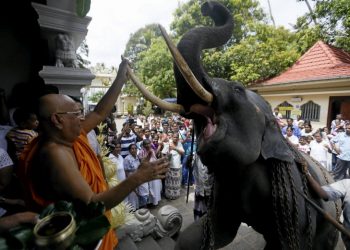 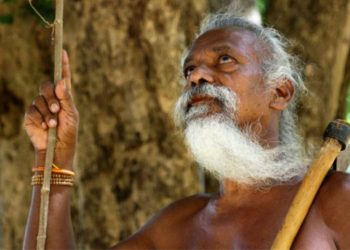