by Lankasara Editor English
in Politics
427 9 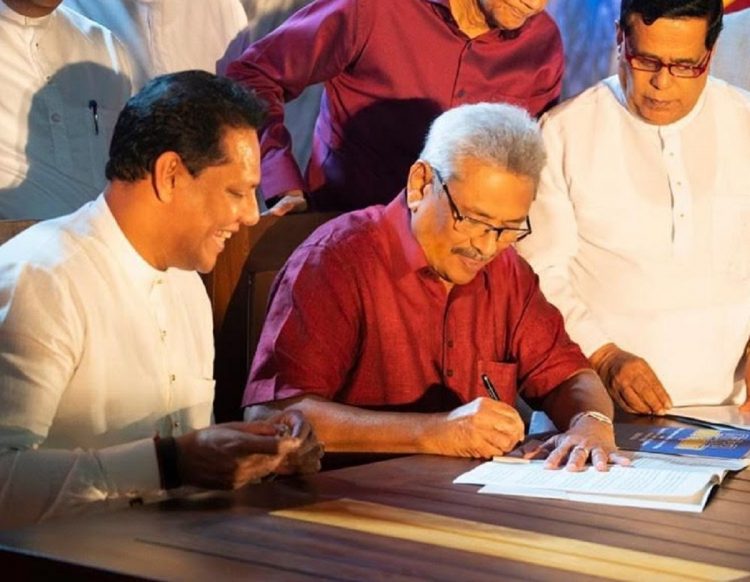 The Secretary General of the Sri Lanka Freedom Party (SLFP), Minister of State Dayasiri Jayasekara states that the party has worked hard to form this government.

He therefore requested the government to show its gratitude to the SLFP.

He says that the government should give more support to the provincial councilors of his party. He further stated that the SLFP organizers and parliamentarians are deeply disappointed as they are not included in the government’s development work.

He said that although he had asked the President for an opportunity to discuss the matter, it had not been granted and that the discussions with Basil Rajapaksa were meaningless. 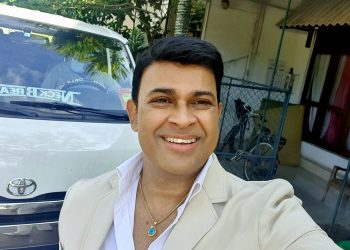 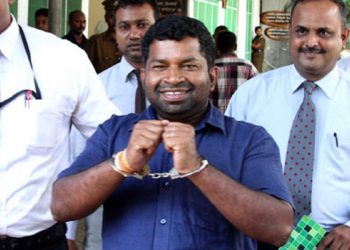