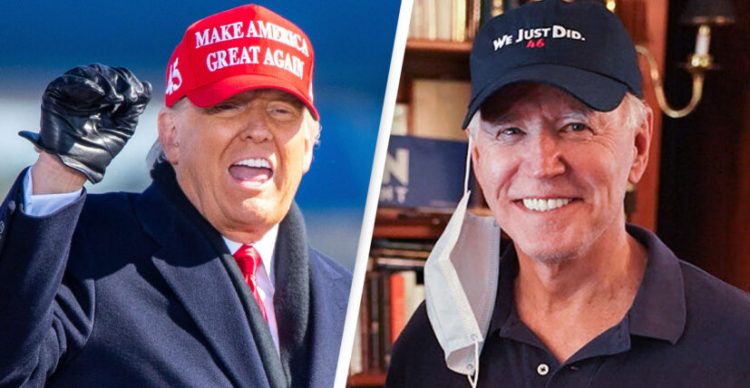 President-elect Joe Biden has already replaced Donald Trump’s MAGA slogan. Biden came out on top in the race for the presidency, securing a vital win in Pennsylvania to push him over the 270 electoral college vote count.

In the days since, both Biden and Vice President-elect Kamala Harris have been quite active in rallying the support of Americans, whether it’s in victory speeches or positive social media posts.

Trump won the US election in 2016, amassing millions of supporters with a simple message: ‘Make America Great Again.’

If you look closely at Biden’s hat, you’ll notice the message ‘We just did’, above the number 46 – Biden will be the 46th president. 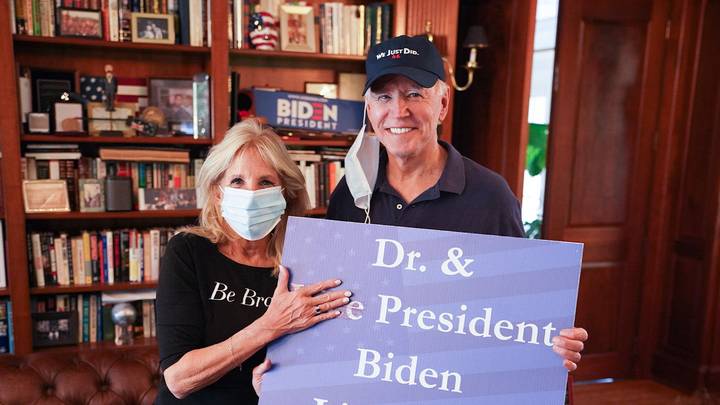 Construction of Kerawalapitiya LNG power plant to begin next week 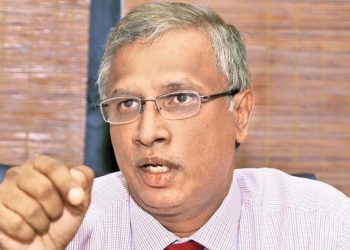 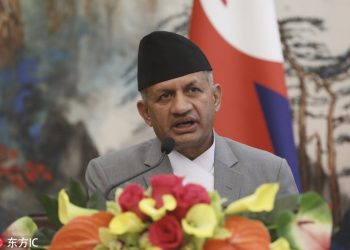 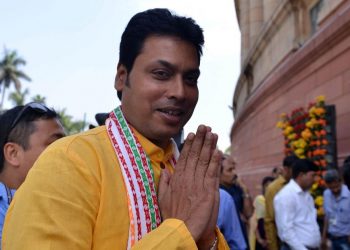 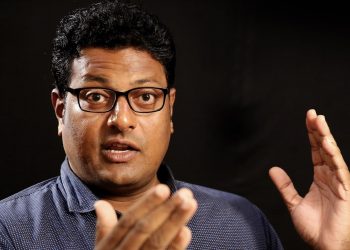