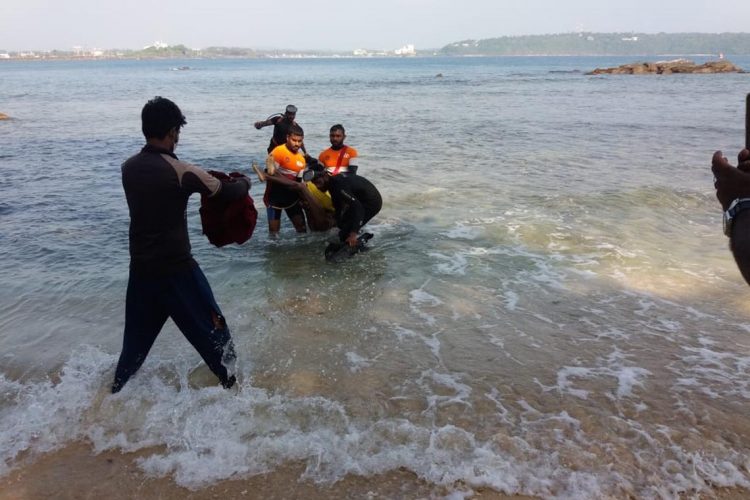 A young Bhikku who went to bathe in the sea near the lighthouse in Galle Fort has drowned this afternoon (25), Galle Police said.

The Bhikku along with three other young Bhikkus had come to the beach near the lighthouse in Galle Fort this morning to bathe, police said. According to the Police the Bhikkus were studying at the Kiribathawila Amarawansa Pirivena in Baddegama.

The four Bhikkus from the Pirivena had come to the beach near the Galle Fort lighthouse to bathe and had been bathing for about two hours. According to eyewitnesses the young Bhikkus had been playing in the water with a ball which had floated off to a distance. The deceased Bhikku had drowned when he had attempted to retrieve it.

Later, the Navy had brought the monk’s body ashore. The body was later taken to the Karapitiya Teaching Hospital for the post-mortem. 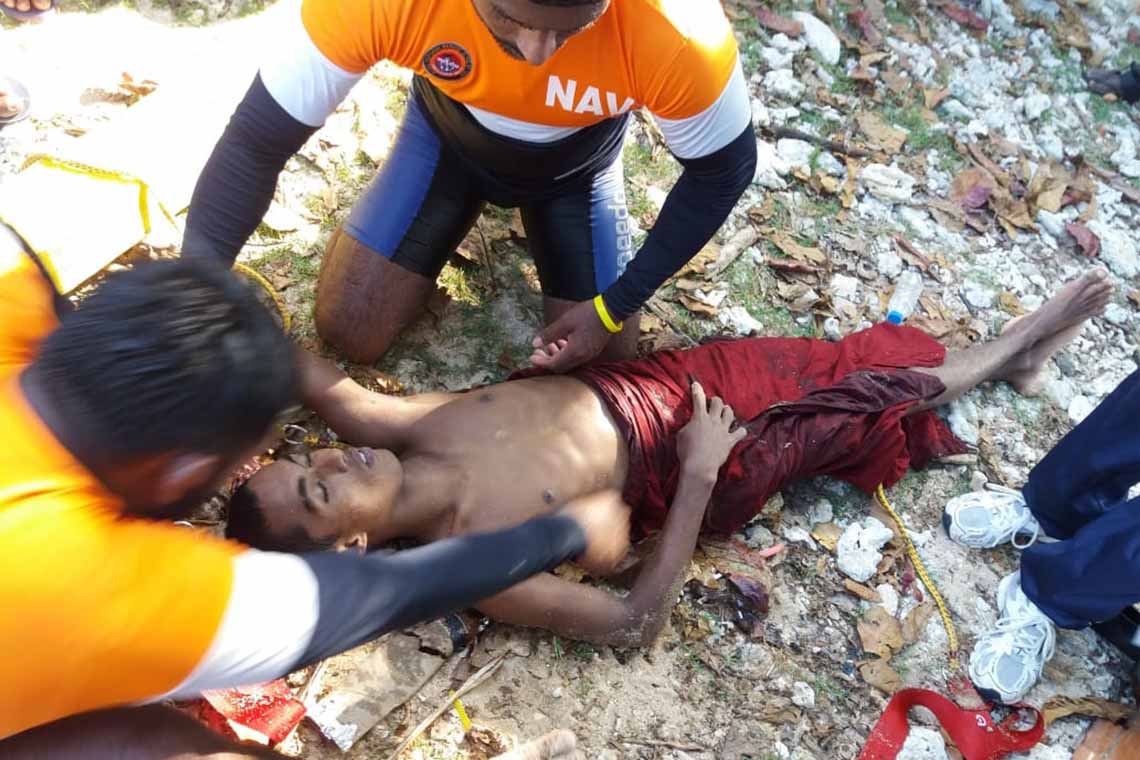