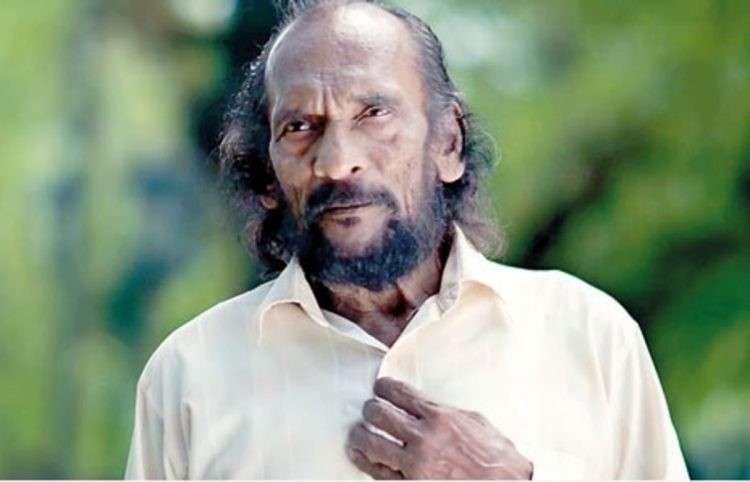 The Police have arrested veteran actor Wilson Karu for violating quarantine regulations and obstructing the duties of a Police officer. Police sources said he was arrested by the Kirulapone Police today (20) and the actor had acted in an aggressive manner towards the Police.

According to reports the actor had come to collect the Rs. 5000 hand out being given by the government without wearing a mask as stipulated. When asked to return with a mask, the actor had attempted to assault the Police officer, sources said.  A statement is being taken from the actor at the Police station about the incident.