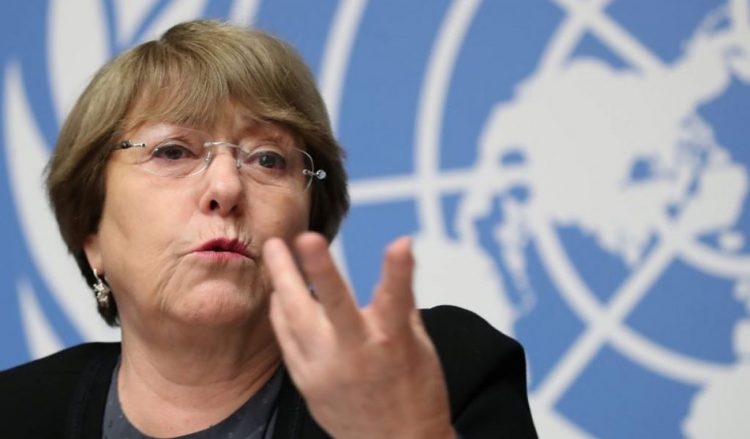 UN High Commissioner for Human Rights Michelle Bachelet says that the proposed 20th Amendment to the Constitution will adversely affect the independence of key institutions, including the National Human Rights Commission.

She was speaking at the 45th session of the UN Human Rights Council yesterday.

She also said she was concerned about the new Sri Lankan government’s hasty rejection of its commitment to the Human Rights Council (30/1).

The pardon granted in March to a former military sergeant found guilty of involvement in illegal activities, the appointment of senior military officers to key civilian roles accused of war crimes and crimes against humanity, is highly negative.

“The search and intimidation of victims, their families, human rights defenders, journalists and lawyers must stop immediately. I urge the House to pay new attention to Sri Lanka in view of the need to address the threats to peace, reconciliation and sustainable development, ”she told delegates from around the world.