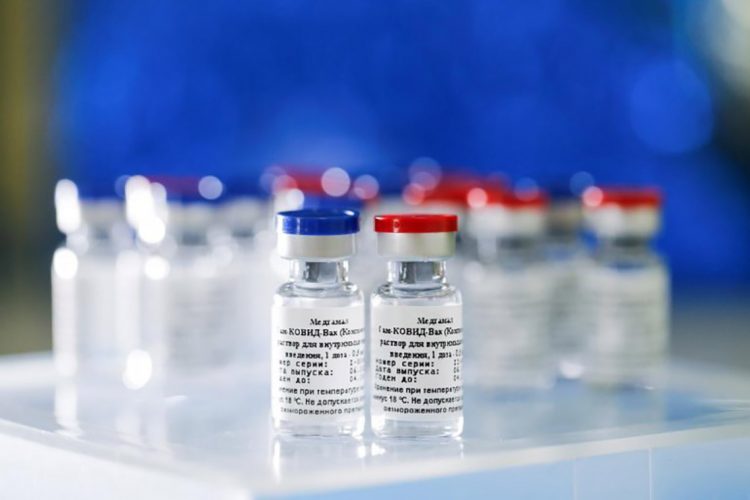 The government has said it expects to receive 100,000 to 200,000 doses of the vaccine made by Pfizer Inc and Germany’s BioNTech 22UAy.DE under the global COVAX scheme in February.

No vaccine has yet been approved in Ukraine but authorities have repeatedly said Kyiv will not approve or use vaccines from Russia, with which Ukraine’s ties are strained.

The two countries have been at loggerheads since Russia’s annexation of Crimea from Ukraine in 2014 and involvement in a conflict in Ukraine’s eastern Donbass region which Kyiv says has killed 14,000 people.