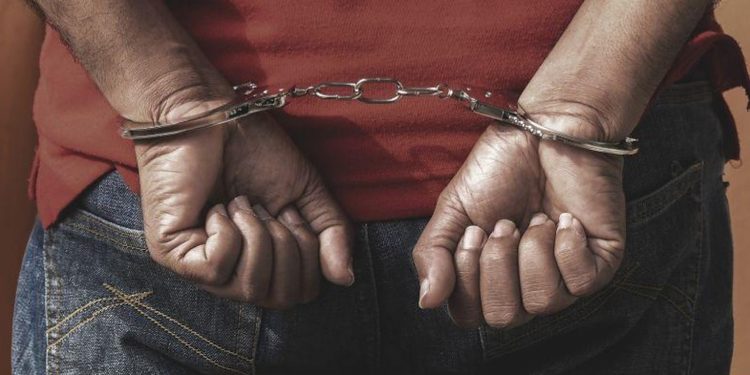 Police have arrested a man and a woman who were operating a pro LTTE website from Jaffna. The website was operating in a house on Navalar Street in Jaffna and taken in to custody on 29th morning.

The two were arrested in Ariyalai and Sudumale areas in Jaffna where they were staying.

A manager of the said website operating from Jaffna was arrested and questioned in Jaffna a few days ago and according to information received from her, the two have also been arrested.

The two suspects were taken to the Vavuniya Anti-Terrorist Squad by the police.