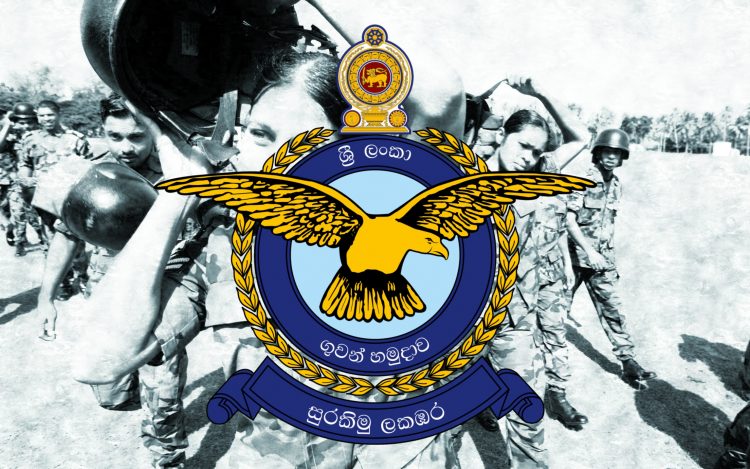 Two female officers have been commissioned as pilots for the first time in the history of the Sri Lanka Airforce. The officers were commissioned at the Commissioning and Wings Parade of the 61st Intake of Officers Cadets, 13th Lady Officer Cadets Intake, the No 33rd and No 34th Kotelawala Defence University Intakes today (16) at the SLAF Academy in China Bay.

The day also marked another first when a female Officer commanded a parade with the President’s Colours. Pilot Officer R.T Weerawardana had the honour of being the first female Officer to do so when she took over the parade as the new Parade Commander.