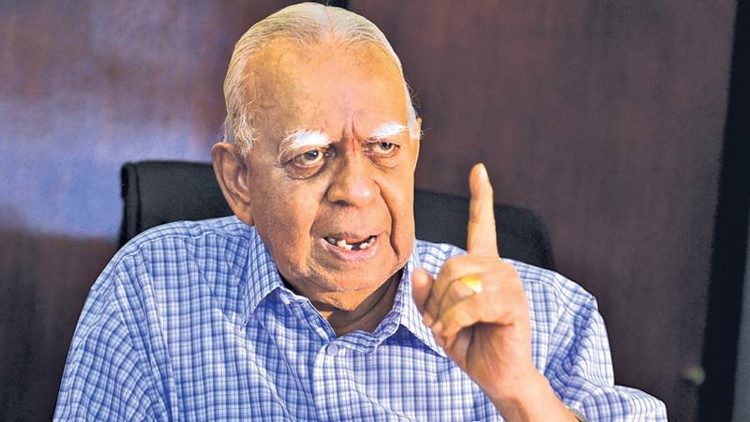 TNA leader R. Sampanthan said yesterday (13) that he was confident that UNHRC resolution against Sri Lanka would be passed with the support of a number of countries.

He told the media that the UN Human Rights Council as well as a number of international countries were well aware of the problems and issues facing the Tamil people in the North and East and the bitter experiences they had in the past.

At this juncture, the TNA leader said that the TNA’s proposal on Sri Lanka was largely justified and that the TNA had publicly and through various means informed diplomats in a number of countries to support it.

Representing Sri Lanka, Minister Dinesh Gunawardena’s proposals to the UN Human Rights Council in Geneva and his statements are in a very early stage in the eyes of the international community, says Sampanthan. He said he believes the moment will come.