Three fractions battle it out for UNP leadership 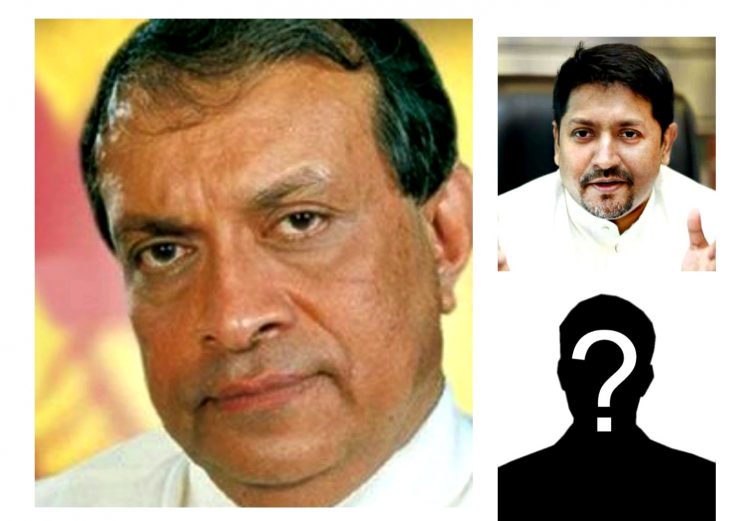 The United National Party (UNP) has divided into three fractions and are battling it out to appoint a leader they support as the next Cheif of the party.

That is Ruwan Wijewardene’s camp, Karu Jayasuriya’s camp and the camp that has rejected both of them.

Saying that both Ruwan and Karu are unfit to lead, a group led by Vajira Abeywardena has launched a struggle within the party. Meanwhile, the Samagi Jana Balawegaya led by Sajith Premadasa has agreed to work with the UNP if Karu Jayasuriya becomes the leader.

A UNP spokesman told Lankasara that the crisis would be resolved at next week’s working committee meeting and a final decision on the new leader would be taken. 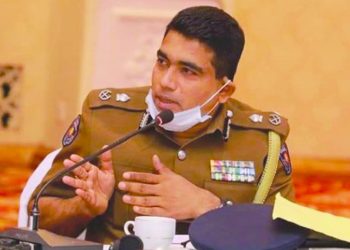 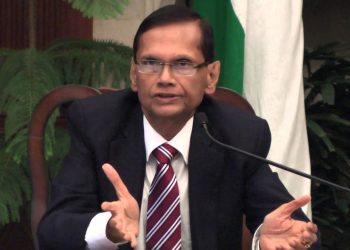