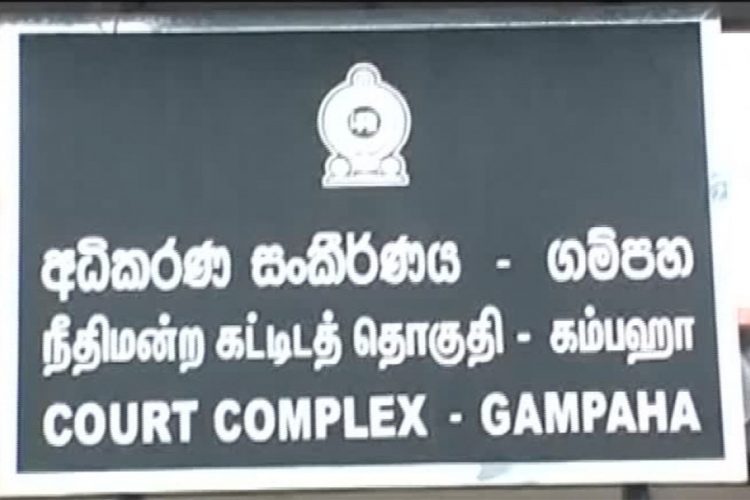 Gampaha High Court No. 01  Judge, the Mudlier and 10 other members of the court staff have been placed under quarantine by Health officials yesterday (10).

The local health officials reported that the decision was made after it was confirmed that the police officer who was functioning the judge’s security officer had tested positive for Covid. The health officials said that the decision was taken after the Police officer was admitted to the Gampaha General Hospital with a throat infection and tested positive for Covid following an antigen test.

Saminda Samaradiwakara, the Administrative Public Health Inspector of the Gampaha MoH Division told Lankasara that the Gampaha No. 1 Courts Complex has been disinfected and all first tier contacts of that person have been quarantined.