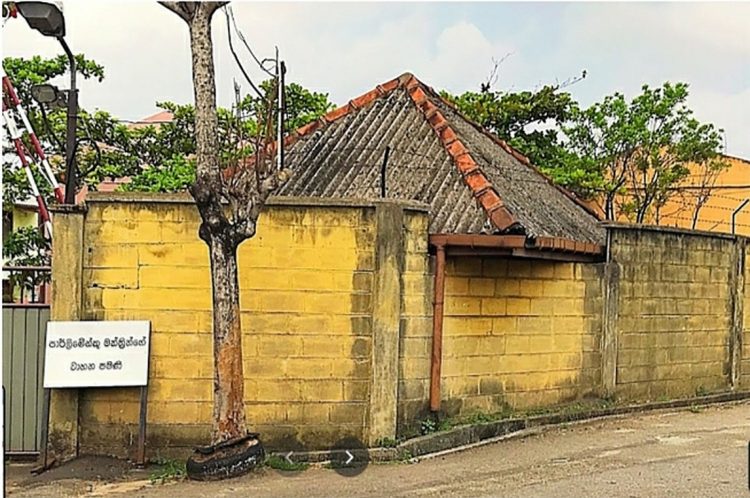 10 Ministers who received official residences following their ministerial appointments have not left their earlier given housing facilities in Madiwela MP official quarters. The sources further say they are comprised with Cabinet ministers as well as State ministers.

These sources reveals that although the parliament officials have asked for the houses to be returned, they have not taken any action in this regard.
Due to this, 08 Members of Parliament who are entitled to have official quarters have to wait for a long time but have not been to get them they are entitled. to due to the ministers who have taken over the houses, Parliamentary sources say.

These houses had been acquired during the tenure of these Ministers and Ministers of State as Members of Parliament. It is reported that although they have been given official quarters given to government ministers, they have not left their residences.

By law, one official residence belongs to a minister, a member of parliament or a government minister. However, the sources point out that it is illegal for these ministers and MPs to be consuming two official quarters.
It has also been revealed that the houses in Madiwela have been given to the relatives, secretaries and bodyguards of some ministers and that they are residing in those official quarters.