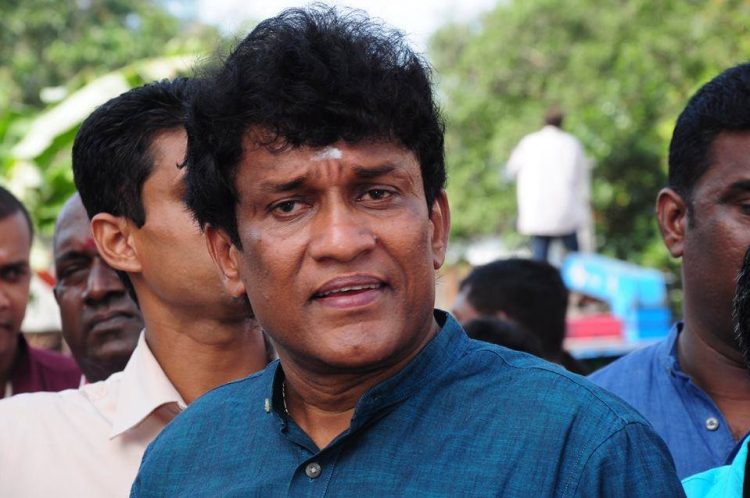 The government’s decision to bury Covid dead on the island of Iranaitheevu has raised the concerns of various parties. According to activists, this decision could cause friction between Muslim and Tamil communities in the country. This is because Tamil residents of the island were only able to reclaim their land and settle down on Iranaitheevu in 2017 after a long battle. The island was occupied by the Navy which had prevented the residents from returning to the island.

The government today officially announced that Covid dead will be buried on the island and not on the mainland.

“Ingenious strategy by the Government to pit minority communities against each other whilst they wash their hands off the forced cremation issue,” one commentator said.

MP Mano Ganesan meanwhile taking to Facebook said the Tamil community must approach the issue with caution. “They have selected Irainaitheevu to pluck two mangoes with one stone,” he said.