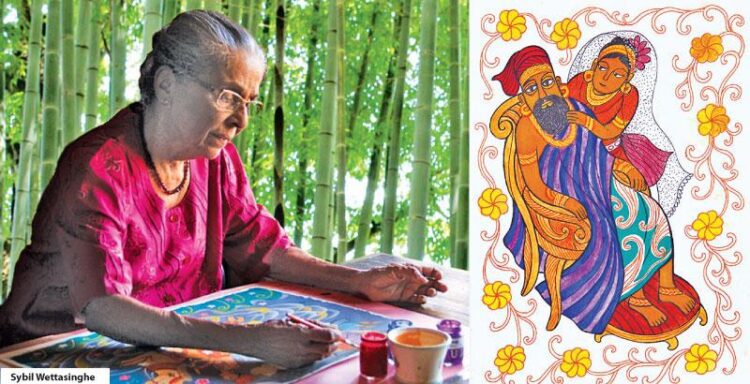 Veteran Children’s author and illustrator Sybil Wettasinghe has passed away today (01) while receiving treatment at the Sri Jayawardenapura Hospital. She was 92 years old at the time of her death.

Wettasinghe was born in 1927 in the village of Gintota, Galle. A past pupil of Holy Family Convent, Wettasinghe later became an illustrator at Lake House.

In 1952, while working at the Janatha newspaper, Wettasinghe made her first attempt to write stories. She produced a narrative called Kuda Hora for the children’s page of the newspaper. This story eventually developed into a book that won critical acclaim both locally and internationally.

Inspired by the success of Kuda Hora, Wettasighe applied herself to writing as well as illustrating and proceeded to produce over 200 children’s books over the course of her career. Most of her books have been translated into languages such as Japanese, Chinese, Swedish, Norwegian, Danish, English, Korean, Dutch and Tamil. 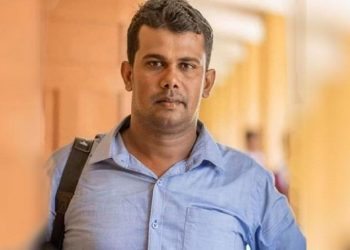