by Lankasara Editor English
in News
443 4 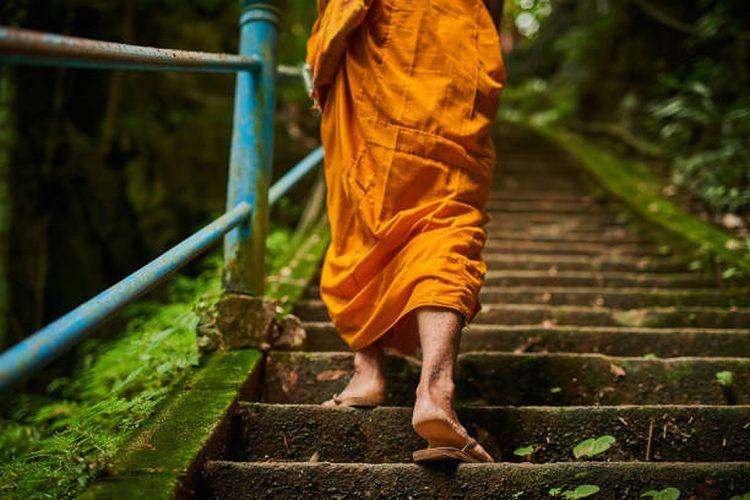 The suspects arrested in connection with the death of Uduwila Dhammasiri Thero, the Chief prelate of the Hanwella Thummodara Kodikanda Aranya Senasana, have revealed the details of the incident to the police.

According to the police sources, the monks had told the police that they had not killed him but he had suddenly passed away when threatened by the group. The suspects said they then took the body to Kotadeniyawa and cremated it in a cemetery secretly.

The monk had been taken out of the temple by a group including the father of a novice monk residing at the temple on the evening of January 2 posing as a group of CID officers. The novice monk had left the priesthood and had returned later.

The father of the novice monk had said his son had claimed he was being molested by the Chief prelate who was killed and that his older son had also claimed the same. According to the suspect he had taken the monk out of the temple with a group of his colleagues to question him about the abuse and had threatened the monk asking to be paid to cover up the crime.

They had told the police that the monk had passed away perhaps due to the fear of the threats and that the group had taken action to cremate his body at a cemetery in Kotadeniyawa.

Statements have been recorded from several people involved and the postmortem examination will determine whether the death was caused by an assault or a sudden heart attack.