by Lankasara Editor English
in News
501 16 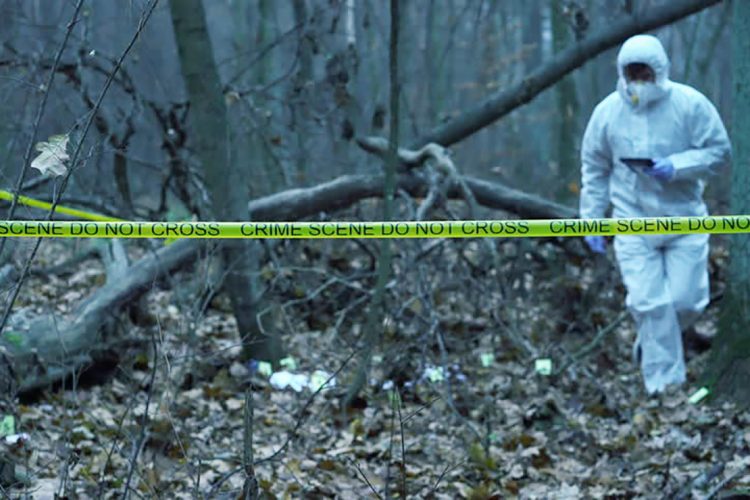 Nishantha Kumarasiri of Banduragoda, who was involved in a number of crimes, was shot dead by police in Halgampitiya, Veyangoda this morning (28) during a clash with officers of the Peliyagoda Police Crime Investigation Division.

He was the main suspect in the crime of leaving a severed leg near the Maligathenna temple after attempting to kill a businessman by cutting off his limbs on November 19.

Police said that three cases are being heard against him in the High Court.

The man was taken to the Halgampitiya area in Veyangoda for a special investigation into the attempted murder of a businessman who had his limbs amputated, police said when the clash took place leaving the suspect dead. A police constable injured in the incident is receiving treatment at the Gampaha Hospital.