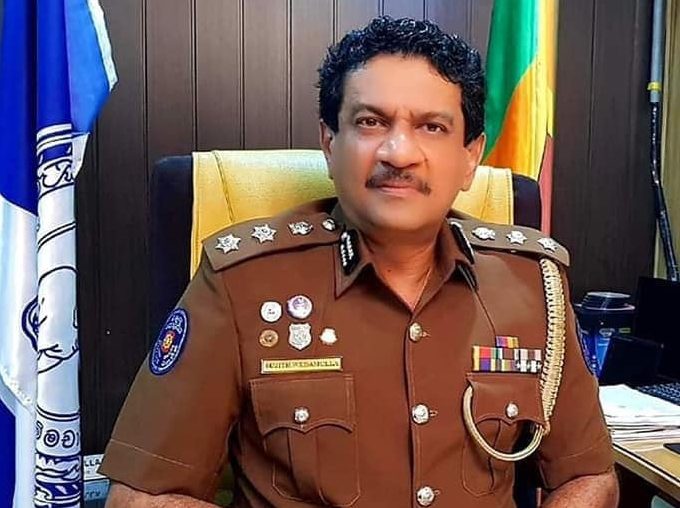 SSP Sujith Wedamulla has been appointed as the New Director of the Police Narcotics Bureau (PNB). While the appointment has been approved by the National Police Commission, he replaces SSP Manjula Senarath who was transferred out of the PNB after a drug-smuggling ring within the PNB involving its officers was uncovered recently.

The DIG heading the PNB Sajeewa Medawatta was also recently transferred as a result of the scandal. He was replaced by Acting DIG G.K.J Aponsu. Meanwhile, 20 DIGs and SSPs were also transferred yesterday on the approval of the NPC and Elections Commission due to service needs. 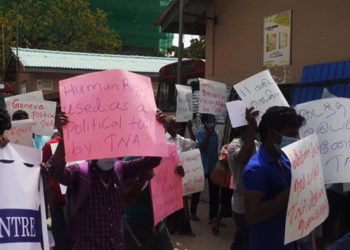