Management accused of sacking under Covid while recruiting from back door 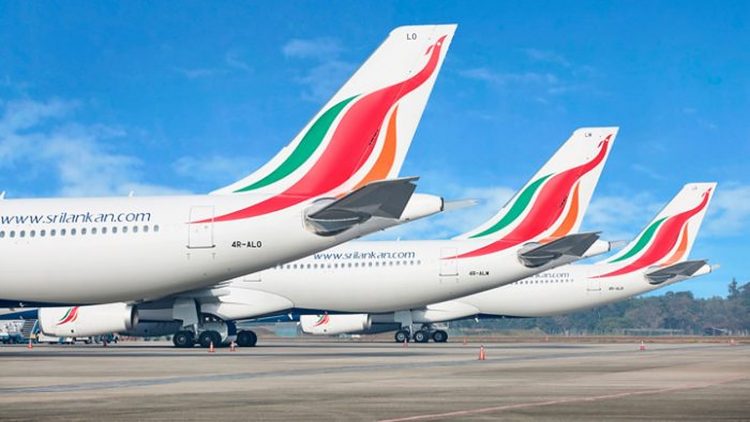 SriLankan Airlines has sacked more than 400 contract workers who had been on unpaid leave since March last year under the guise of the Covid pandemic. The sacked workers include pilots, flight attendants and flight coordinators, as well as ground handling staff SriLankan sources said.

Sources say that the sacked employees are those who joined SriLankan Airlines before the 2019 presidential election. The management of SriLankan has also suspended the ETFs and EPFs of those who went on unpaid leave for 12 months.

Employees who took the course allege that the course was not standardized and did not clearly state the number of hours scheduled for the course. Also, SriLankan Airlines had not completed some of the courses that the employees were studying until yesterday (March 31) when they were fired. Because he was fired. 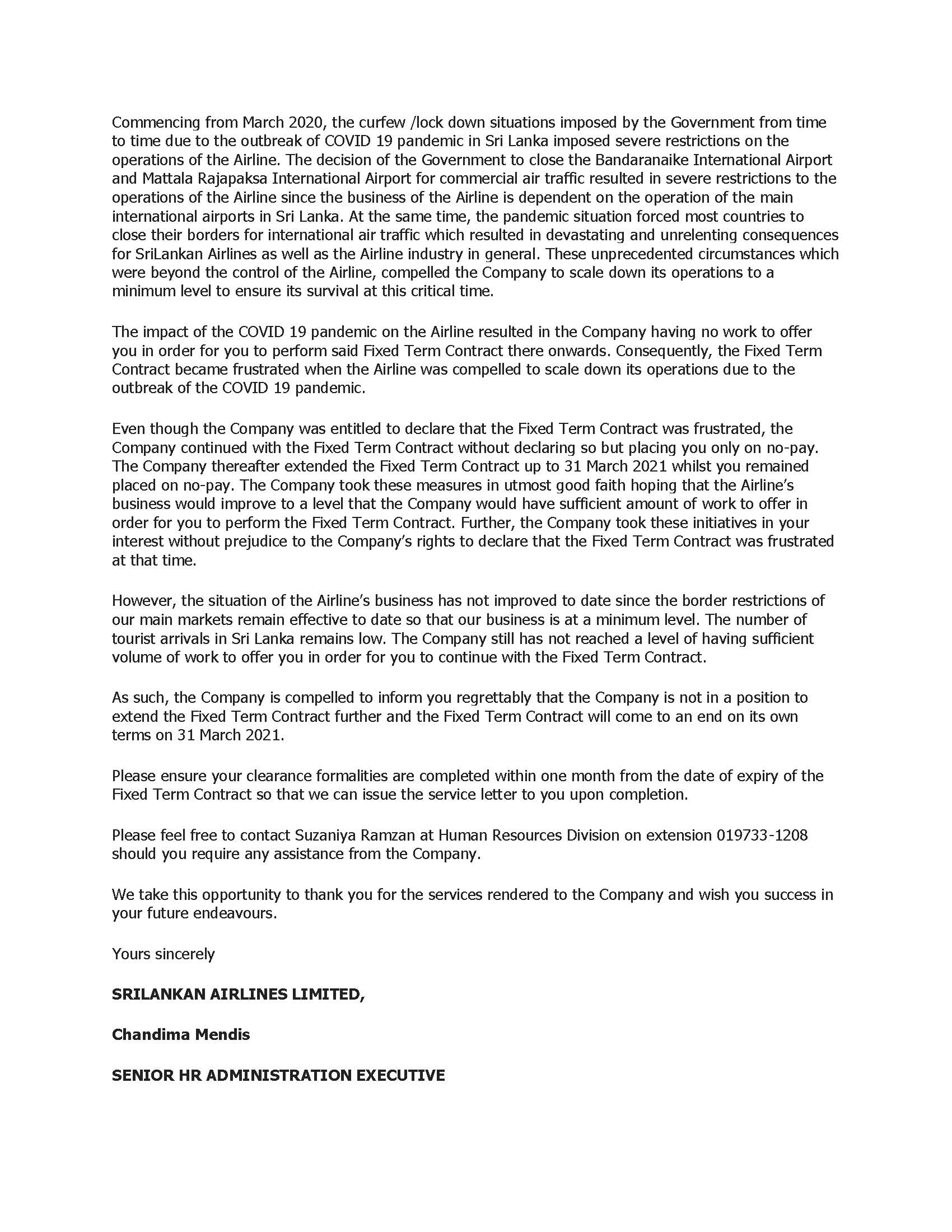