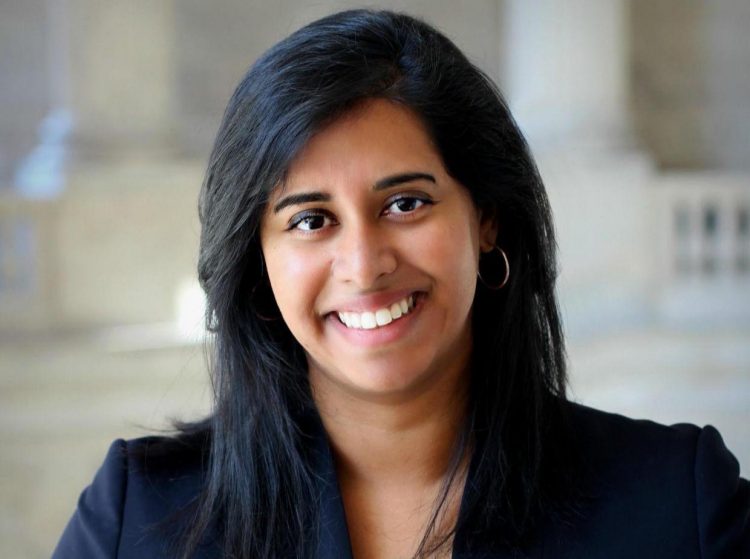 “Serving as my domestic policy adviser will be Rohini Kosoglu, who is not only an expert on some of the most important issues facing the American people, but also one of my closest and most trusted aides from the Senate and presidential campaign,” Harris said in a statement.

Kosoglu’s parents, Dr. Wijeyadevendram Ravindran and Shobhana Ravindran hail from Jaffna, Sri Lanka. She has been serving as a senior adviser to Harris since 2017.

Kosoglu has been working as a senior adviser to Harris during the transition and in the Biden-Harris campaign. She previously served as Harris’s chief of staff in her Senate office. She was the first South Asian American woman to serve as Chief of Staff in the U.S. Senate.

Originally from New Jersey, Kosoglu is a graduate of the University of Michigan and George Washington University and is a mother to three young children. 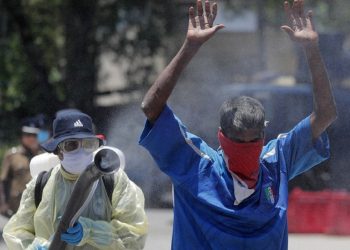 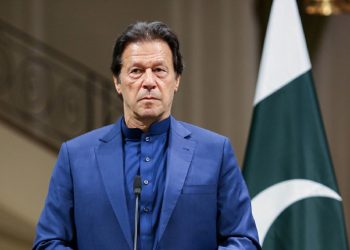 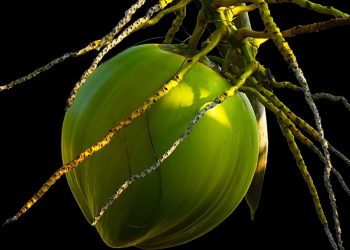